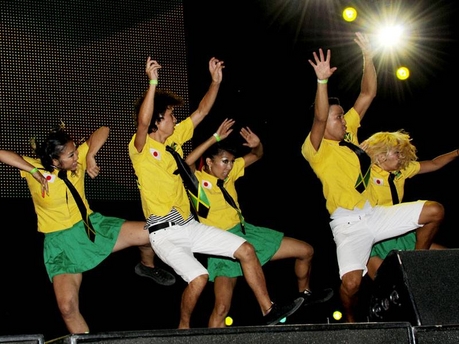 Many Jamaicans are still basking in the afterglow of the surprise reggae and dancehall performance at Sunday night’s (June 30) BET Awards, which featured Dawn Penn, Chaka Demus and Pliers, Beenie Man and Elephant Man (watch it here). The performance came on the eve of International Reggae Day, which was first celebrated in 1994 after being conceptualised by creative industries consultant and music administrator Andrea Davis.

International Reggae Day is celebrated each year on July 1 as an annual media festival celebrating Jamaica’s rich cultural legacy, history of quality music and global cultural impact. It is hosted by participating local and overseas media. The festival went virtual in 2010 and is anchored at the IRD website.