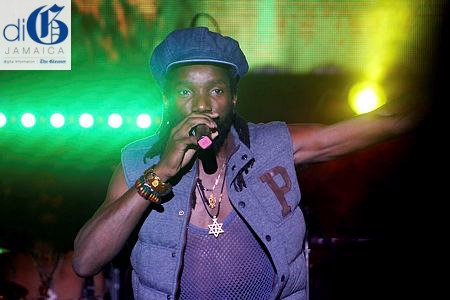 Kabaka Pyramid is one of the artistes in the current ‘reggae revival’ movement, which also features Jesse Royal, Chronixx and Protoje. However, he has a very distinct edge – he used to be a rapper. Traces of this early influence can still be heard in his critically acclaimed music, as he fuses hip hop, reggae and dancehall into his sound, which has earned him fans at home and abroad.