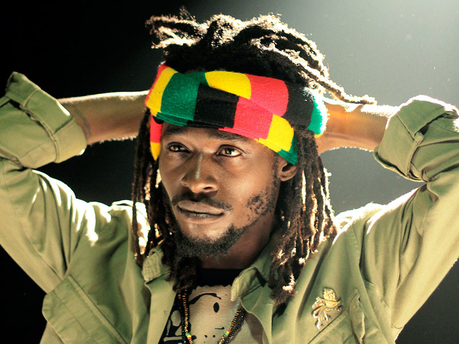 If Jesse Royal comes across as a veteran of the reggae music industry, it’s because he’s been doing this a long time. His music has been critically praised and fans love his outspoken nature. “A God-fearing Rasta youth who a defend di truth, an a defend di youths,” is how he defines himself. He is part of the so-called ‘reggae revival,’ which also features Chronixx, Protoje and Kabaka Pyramid.

Get to know more about the royal one.