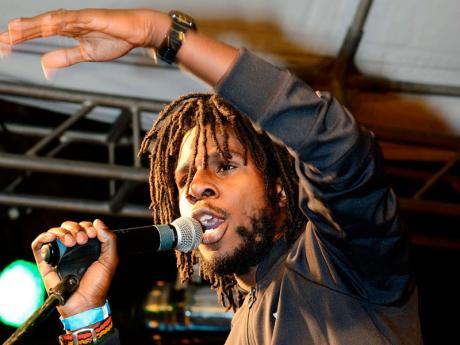 One of the best new voices to come out of Jamaica in a long time, Chronixx is inescapable. His talents have taken him as far away as Kenya, and he made quite the splash when he was invited to perform on the popular Tonight Show with Jimmy Fallon. The outspoken ‘Rasta yute’ is certainly poised to take over the world, along with his brethren in the ‘reggae revival’ movement, which also features Jesse Royal, Protoje and Kabaka Pyramid.