Other parts of the Latin American region 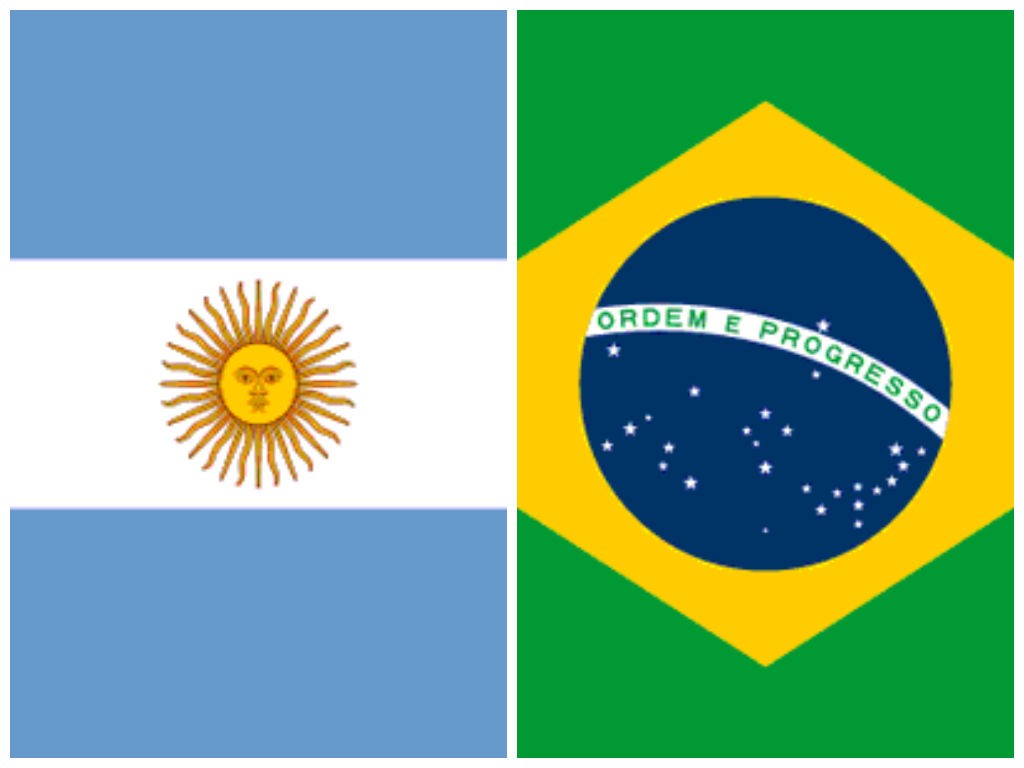 Of course, there are many reggae artistes in Latin American countries who create original music. In Costa Rica, the Caribbean coastal province Limón is home to a strong Jamaican community, where reggae and dancehall flourish. According to this article by Sabia McCoy-Torres, homegrown artistes include roots reggae singer Rasta Manuel and dancehall deejays Banton and Toledo are popular. Dancehall songs in particular are sung in English patois or mixed with Spanish.

Reggae is also extremely popular in Argentina, with live shows nearly every day of the week. Popular artistes include Dread Mar I, Los Cafres, Fidel Nadal and Los Pericos.

Samba-reggae is more than the title of the popular 1992 Jimmy Cliff hit song; it is a music genre from Bahia, Brazil. It is a blend of Brazilian samba with reggae. It developed with the internationally acclaimed Afro-Brazilian cultural group Olodum, which was founded in 1979 as a bloco afro (African Bloc), a Bahian Carnival association highlighting African heritage and black pride through music, dance theater, and art. The style quickly grew to dominate the Bahian carnival scene. Other artistes whose music can be described as samba-reggae are Timbalada, Carlinhos Brown, Banda Mel and AfroReggae Cultural Group. This group has been recognised for its work in restoring hope and peace to the favelas (slums) of Rio de Janeiro.

Brazil also celebrates National Day of Reggae on May 11, the day of Bob Marley’s passing. It was signed into law by President Dilma Rousseff in 2012, to celebrate the cultural contributions that reggae has made to the country.