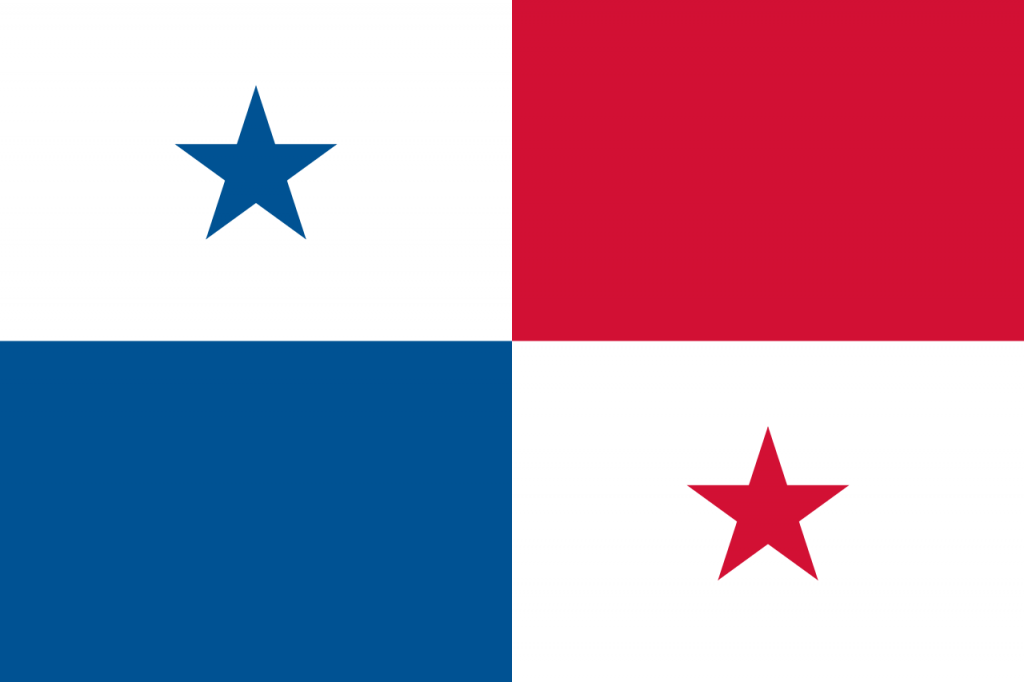 Reggaeton is a form of dance music which became popular with Latin American youth during the late 1990s. This music blends Jamaican influences of reggae and dancehall with those of Latin America, such as bomba and plena, as well as that of hip hop, and has empowered the Spanish Caribbean youth, specifically those of Puerto Rico, Panama, and the Dominican Republic and the Latino communities in the United States, with a musical genre as a voice. The dancehall beat sampled in just about every reggaeton song is from Shabba Ranks’ 1991 hit song Dem Bow.

Reggaeton hit the international mainstream in 2004/2005 courtesy of artistes like Daddy Yankee, who had a number of hits, most notably Gasolina. Other hits include Move Ya Body by Nina Sky, Oye Mi Canto by Noriega, Angelito by Don Omar, and the Latin pop smash La Tortura by Shakira and Alejandro Sanz, which has a reggaeton undertones. Other popular artistes to record reggaeton singles or remixes are Jennifer Lopez and Jay-Z.

Reggae en Español is reggae and dancehall music recorded in Spanish by Latin American artistes. It is the predecessor of reggaeton. It originated in the mid-1970s in Panama, which is home to a number of descendants of the Jamaicans and other Caribbean islanders who went to the country to work on the Panama Railroad and later the Panama Canal. During this period, several artists began to translate reggae songs into Spanish and sing over the original melodies. That has led to a concern today that reggae is now being stolen by Spanish acts who do the same, without the permission or even knowledge of the original singers.