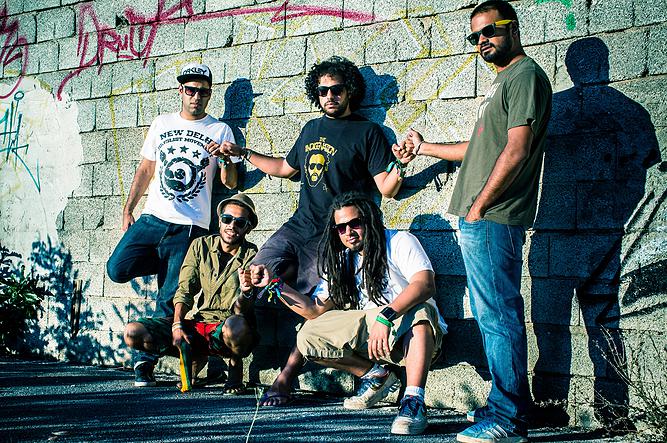 Reggae began to take a foothold in India towards the end of the first decade of the new millennium. In 2009, the country got its first reggae band when three Raghav Dang, Mohammed Abood and Zorawar Shukla, based in Delhi, met at a Bob Marley tribute show in that city and formed the sound system Reggae Rajahs.