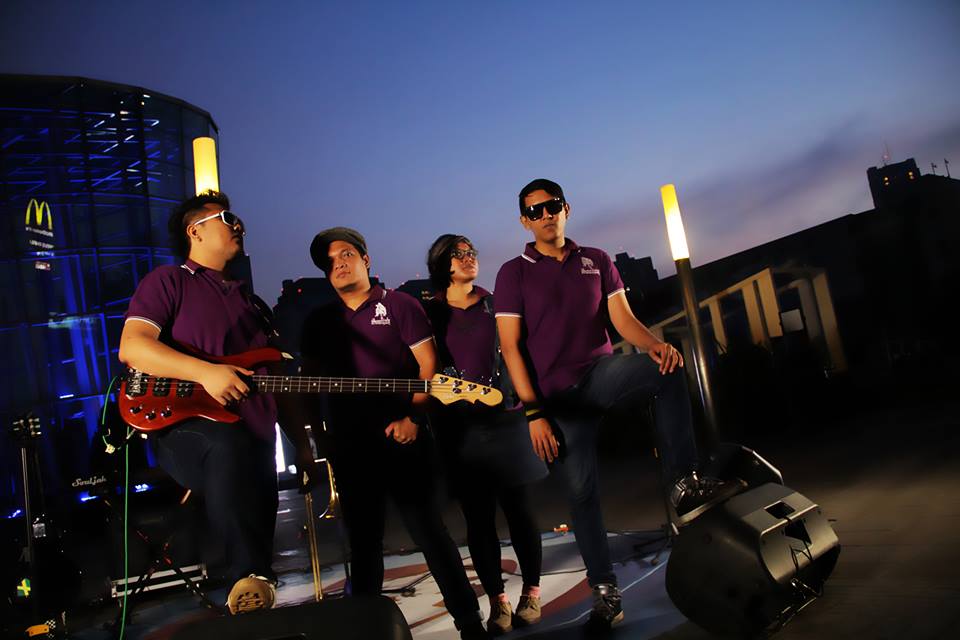 Indonesia has certainly latched on to reggae and established its own vibrant reggae scene. Alex Morrissey, CEO of Jamaicansmusic.com, and his team spent a month visiting various reggae hotspots in the acrhipelago and produced a documentary showcasing their findings, The Many Languages of Reggae: Indonesia or Reggae Indonesia.

“The reggae scene there is unfathomable and awe-inspiring wrapped in one. Their take on reggae and ska genuinely takes you back to the days of Desmond Dekker and Prince Buster in their ska prime and the early productions of reggae’s sound. In essence, they have duplicated the reggae/ska sound in its purest form. It’s really something you have to experience first-hand to truly understand … the documentary will highlight their sound,” Morrissey said.

Here is a section of a Jakarta Globe interview about the documentary:

Day Afternoon’s frontman, BA ‘Dodo’ Priambodo, calls reggae the music of the fighters, saying this was why he and his friends established their band back in 2006. He said he was aware that Jamaica had its own culture of politics and struggles that could be heard in Marley’s songs. Even so, he said he believed Indonesian reggae was a unique form because it didn’t necessarily feed off that culture. Instead, the songs are framed around local issues and channel the local musicians’ own voices. Day Afternoon, for instance, mixes reggae with blues, jazz, ska and rocksteady.