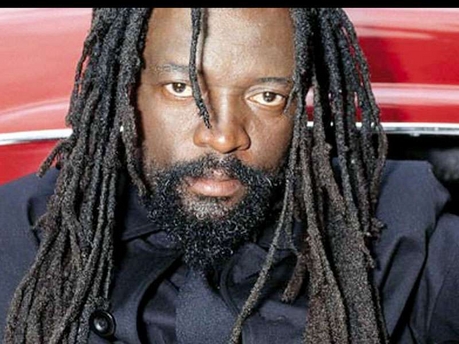 It shouldn’t surprise anyone that reggae music has a strong presence in Africa. The deep ancestral connection to the continent has influenced the message of many a reggae song through the years, even though some singers have never personally laid eyes on the continent. They have sung the praises of Mama Africa, referred to her as their home. Rastafarians in particular consider Ethiopia, the birthplace of Emperor Haile Selassie I, as their true homeland. Additionally, Bob Marley and the Wailers took the music to the African people in 1980 when they performed in Harare, Zimbabwe.

Today, as we continue of Travel Tuesday ‘trek’ around the globe to check in at the various reggae hotspots, we look at reggae scene in several countries across the Motherland. Click here for a playlist.

Cote d’Ivoire has one of the most active reggae scenes in Africa. In fact, reggae is the most popular genre of music in the country, and Ivorians believe their largest city, Abidjan, is one of the new reggae capital of the world. The militant nature of reggae lyrics resounded with the people, who have lived through two civil wars since the start of the millennium. “[W]hen the military took power they played reggae, because in our country reggae is known as the music of change, the music of combat! Here our music is a weapon, and it is not the same thing in other countries,” singer Kajim told the BBC in 2007.

Ivorian reggae’s most famous son is Alpha Blondy, who made his debut appearance on a TV talent search show called ‘Premirère Chance’ in 1983.

In Jamaica, we’re used to intense rivalries between artistes, or even between their camps, but in Cote d’Ivoire, reggae was at the centre of the political struggle in a way we have perhaps never experienced. Singer Tiken Jah Fakoly, the biggest Ivorian reggae star since Alpha Blondy and his counterpart Serges Kassi, supporters of rival political camps New Forces and Young Patriots, respectively, each used their music to ‘throw words’ at the ideologies and practices of the other party. This eventually led to the outspoken Fakoly seeking exile in Mali and later Senegal.

Other Ivorian reggae stars include: