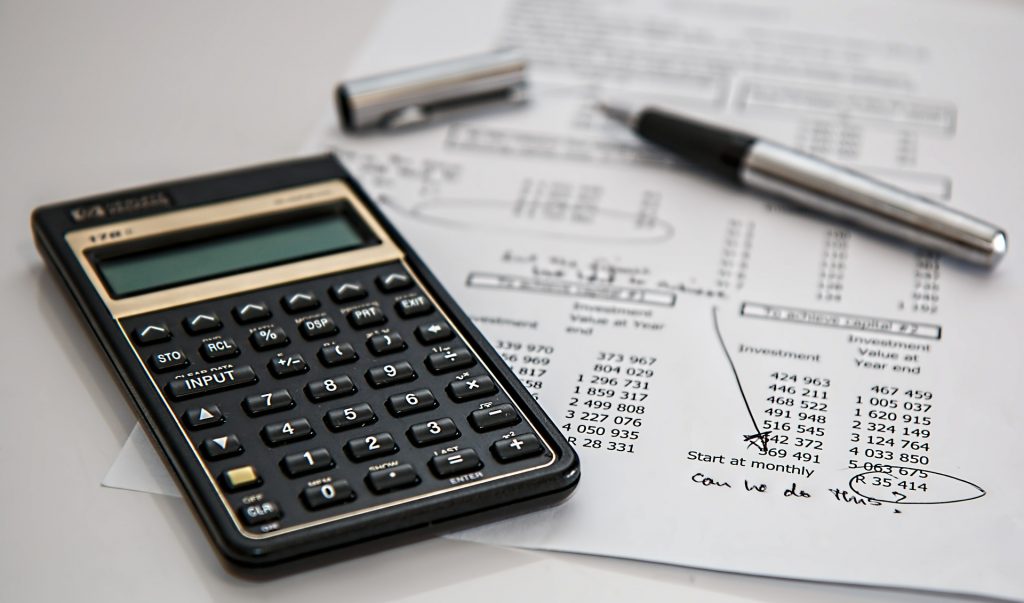 Jamaica has long exerted a disproportional influence on the affairs of the world. Its culture is a global touchstone, and in the arenas of sport and music alone, Jamaica has produced many of the world’s finest individuals.

Jamaican Politics are modeled on the Westminster Parliamentary system of government, that is, it is a representative democracy with the British Monarch as nominal Head of State. The Prime Minister, as the head of the Cabinet, exercises Executive power. Legislative power is vested in Parliament, which is itself dived into an appointed Senate and an elected House of Representatives. The Highest court on the Island is the Court of Appeal, whose president along with the Chief Justice of the Supreme Court are the most senior officers of the Judiciary.

The output of the Jamaican economy, measured by gross domestic product, is the thirteenth largest in Latin America at an estimated US$ 14.7 billion.  64.7% of this figure is derived from the service industry. The largest individual sectors of commerce are mining (bauxite and alumina), agro processing, light manufactures, rum, cement, metal, paper, chemical products, and telecommunications. Remittances from Jamaicans abroad are also substantial, accounting for roughly 15% of GDP and making up much of the country’s foreign exchange reserves. The Jamaican Labour force consists of 1.3 million people, or 48% of the total population. The main trading partners for the island are The United States, The European Union (excluding the UK), the United Kingdom, and Canada. These are also the regions in which there are the largest populations of overseas Jamaicans. Jamaica’s public debt stands at 126.5% of GDP (2011 est). There is an inflation rate of 7.7%, and the commerical banks lend money at 14.3% (both 2011 est).