The ‘Reggae Ambassadors’ have released more than 30 studio, live and compilation albums over the course of its 40-year run, with countless hit singles. 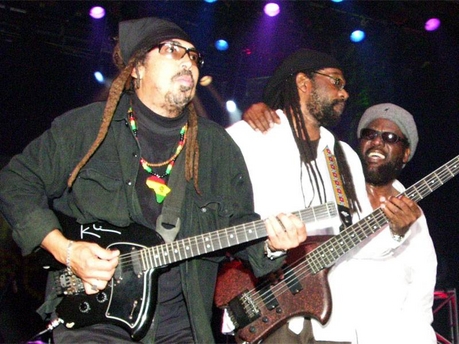 We’ve put together a list of 10 of the band’s most popular international hits.