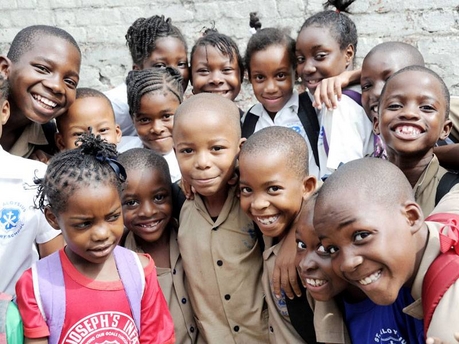 Many parents across Jamaica held their children a little closer last week as the tragic stories of Natasha Brown, Tamera Laing and an unidentified newborn were reported in the media. Unfortunately, these were only the latest in a number of horrific child murder cases since the start of the year. Indeed, some 1,600 children have been killed over the past 12 years, with 1,800 reported missing in 2012. Additionally, a significant number of children are treated at the island’s health care facilities for intentional injuries annually.

The various agencies responsible for protecting children’s interests, such as the Office of the Children’s Registry and the Office of The Children’s Advocate, have repeatedly spoken out against these acts of violence and expressed concern for those who go missing. However, the main responsibility is not on these agencies to protect our children, but on us, average Jamaican citizens.

We often hear the adage “It takes a village to raise a child” and while that was the case ‘back in the day,’ the dynamics of society have changed, so that principle no longer obtains across the board. However, adults should educate themselves on children’s rights in order to protect not only their own offspring, but to look out for others as well. The OCR, OCA and other children’s advocates, including Youth Minister Lisa Hanna, have called on all Jamaicans – parents, guardians and community members – to understand their responsibilities in safeguarding the nation’s children.

Here’s how you can help:

Visit digjamaica.com for information on helping children with special needs and search our directories for other children’s organisations.