As the process of review for the 2015/16 Budget is ongoing in Parliament, we thought our readers might be interested in a breakdown of where the taxes are expected to come from.  While we await word on the actual revenue measures, consider these numbers taken from documents tabled on February 19, 2015  by Dr. The Hon Peter Phillips, Minister of Finance and Planning with regard to the 2015/16 Budget. 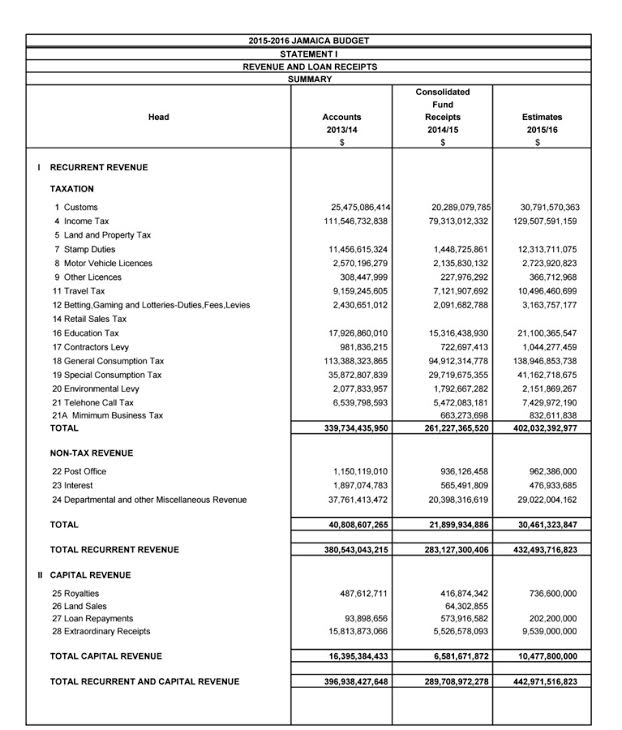 Here are some highlights: 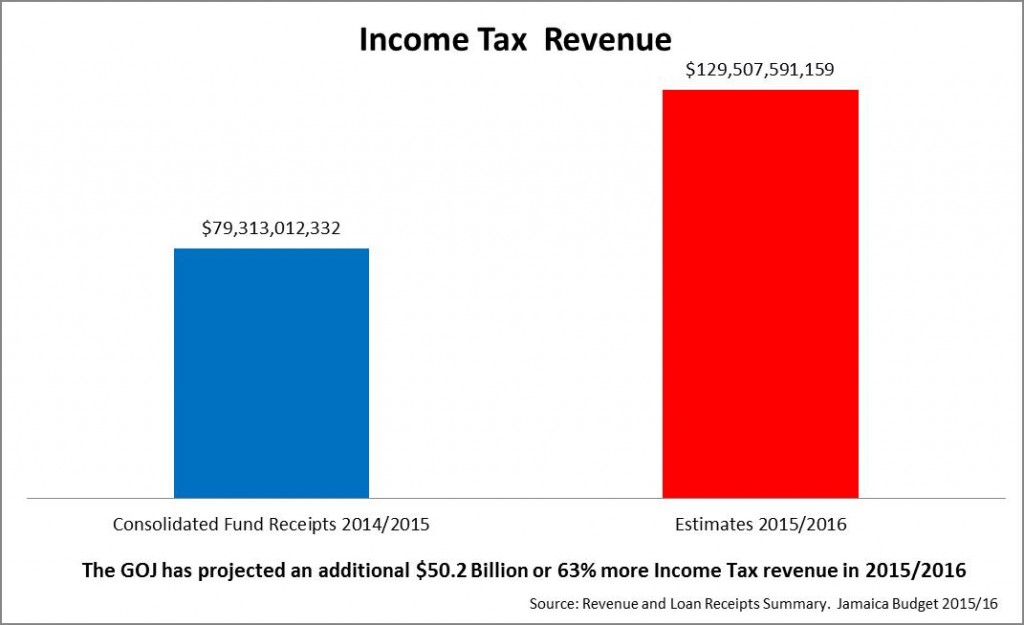 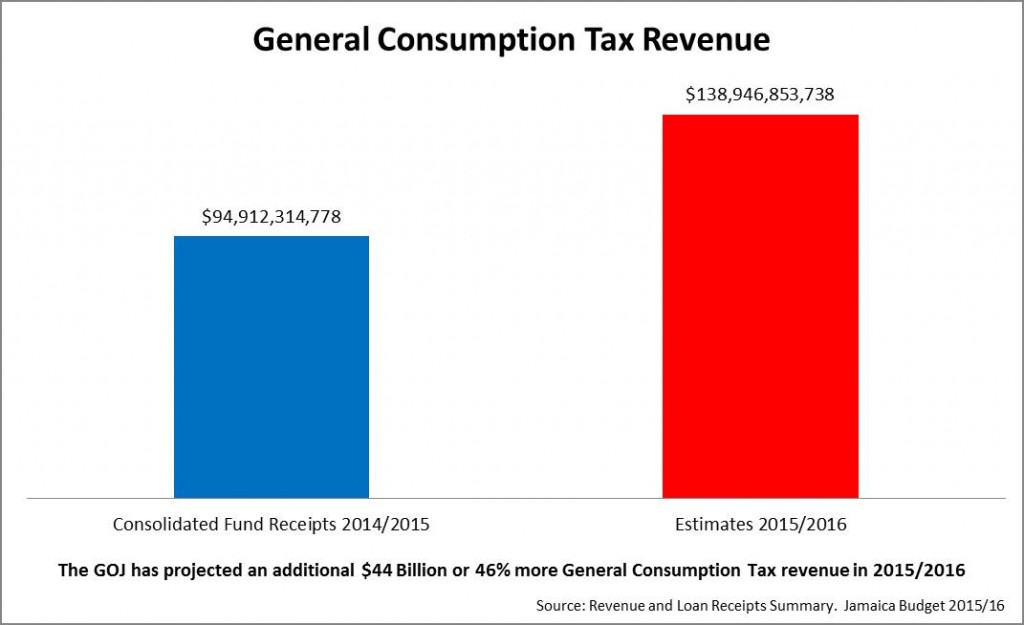 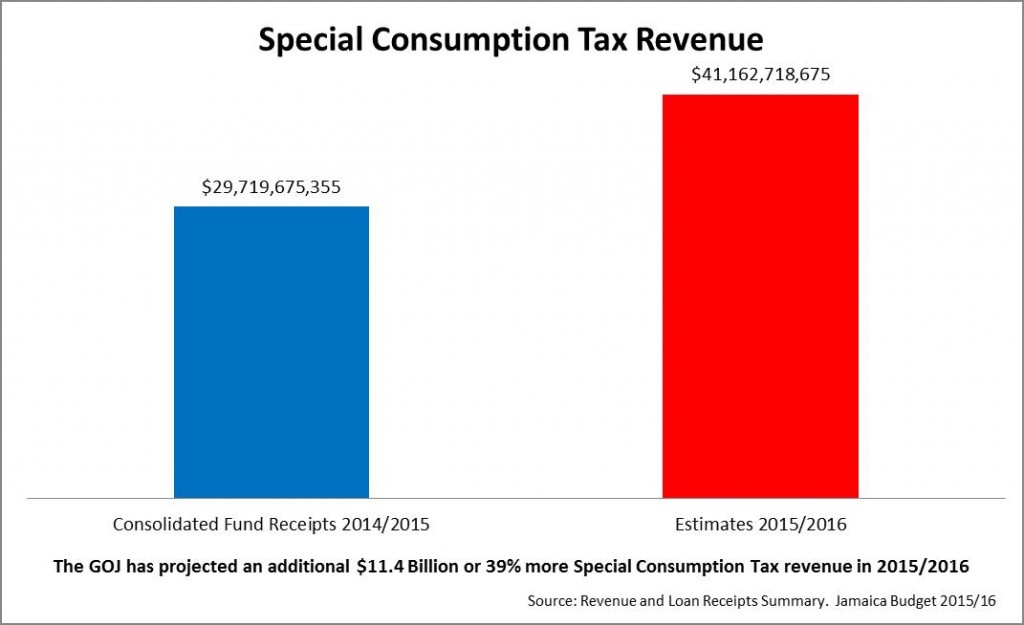 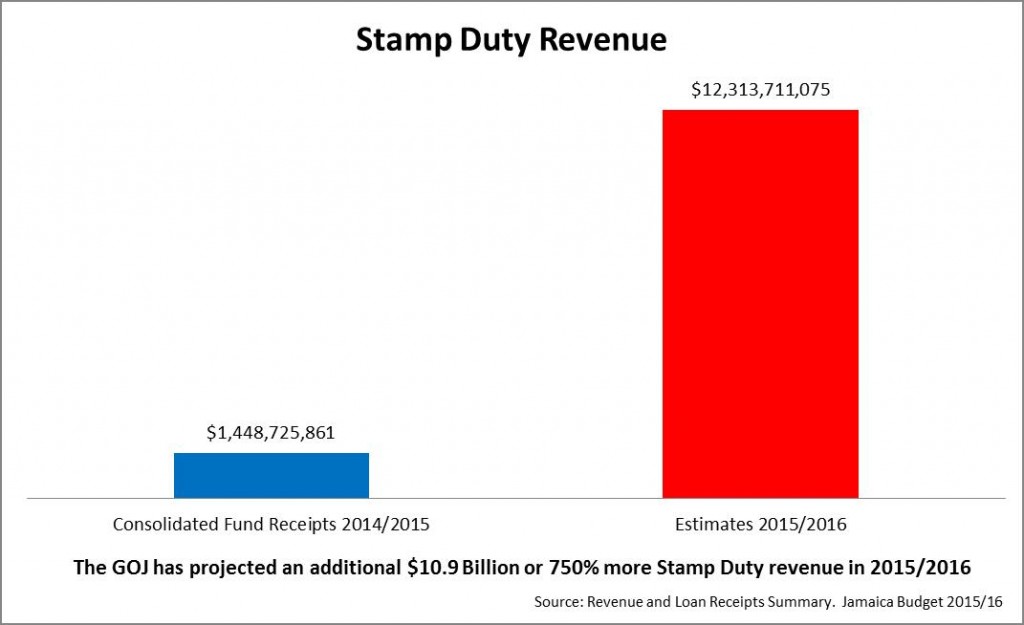 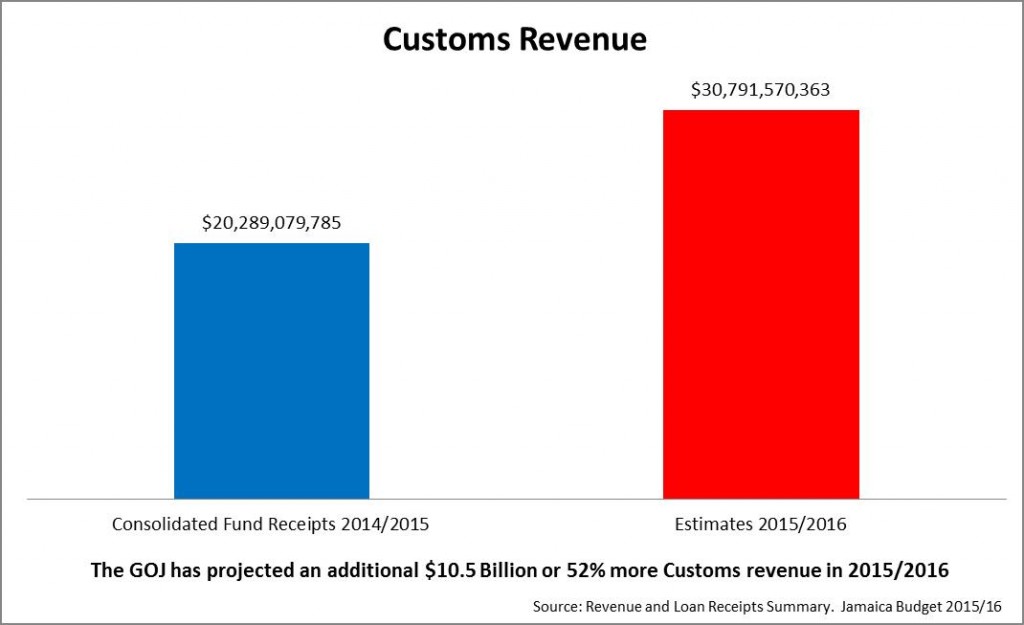 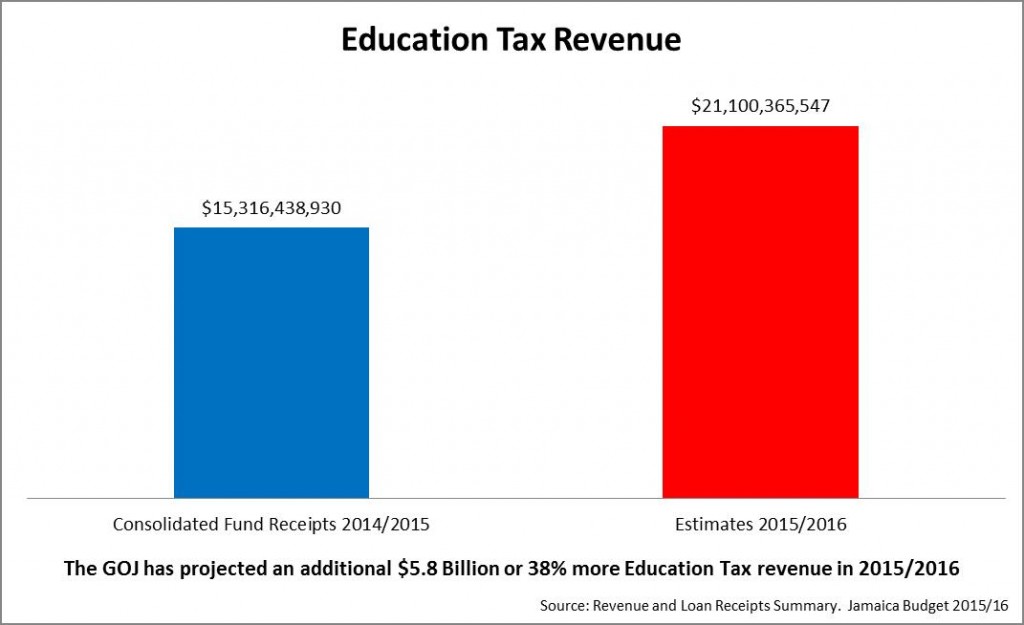 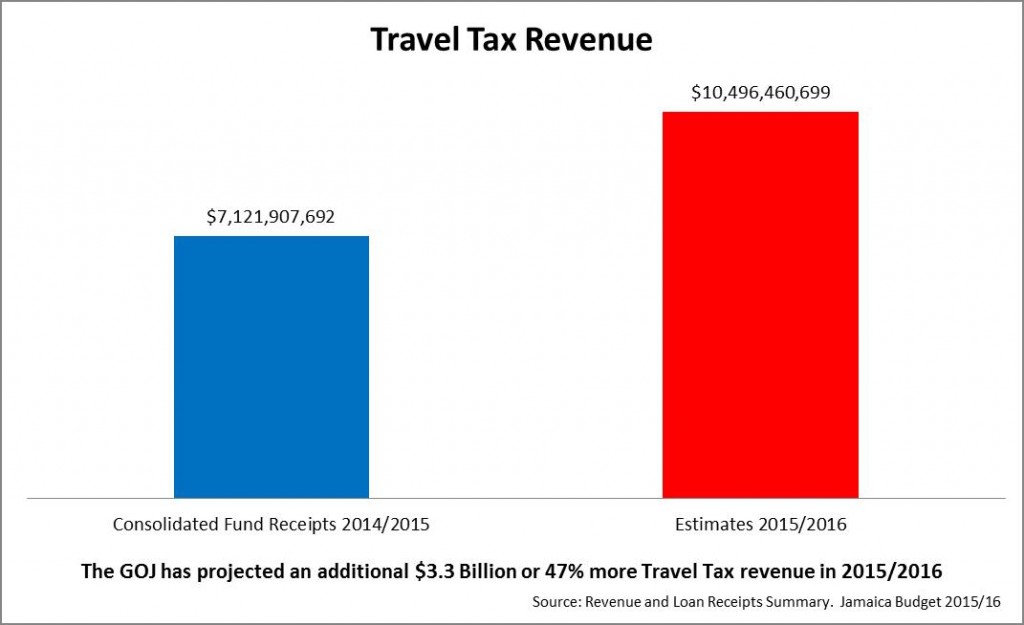 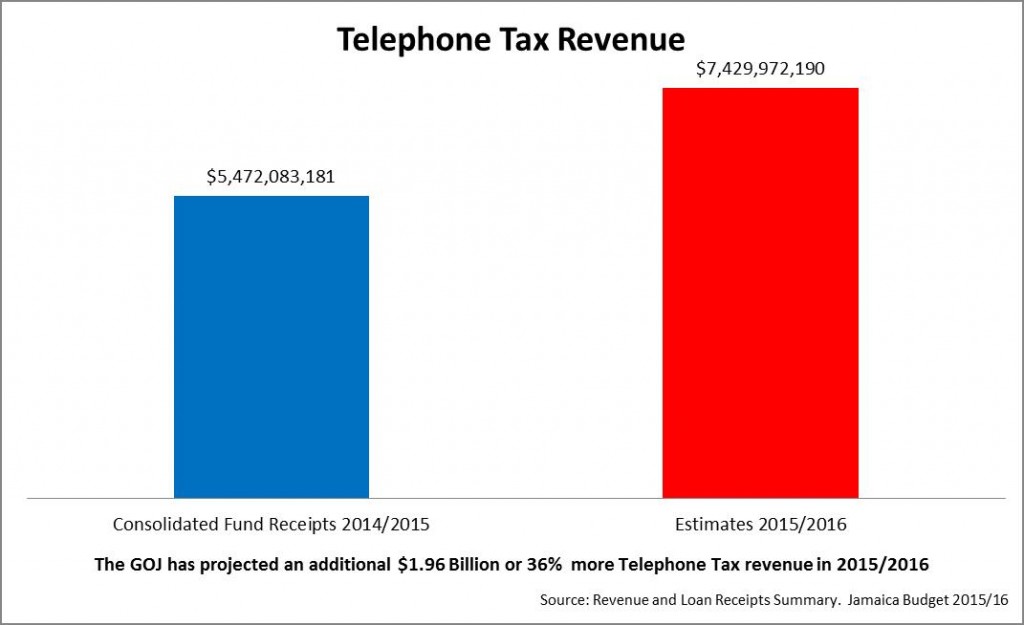 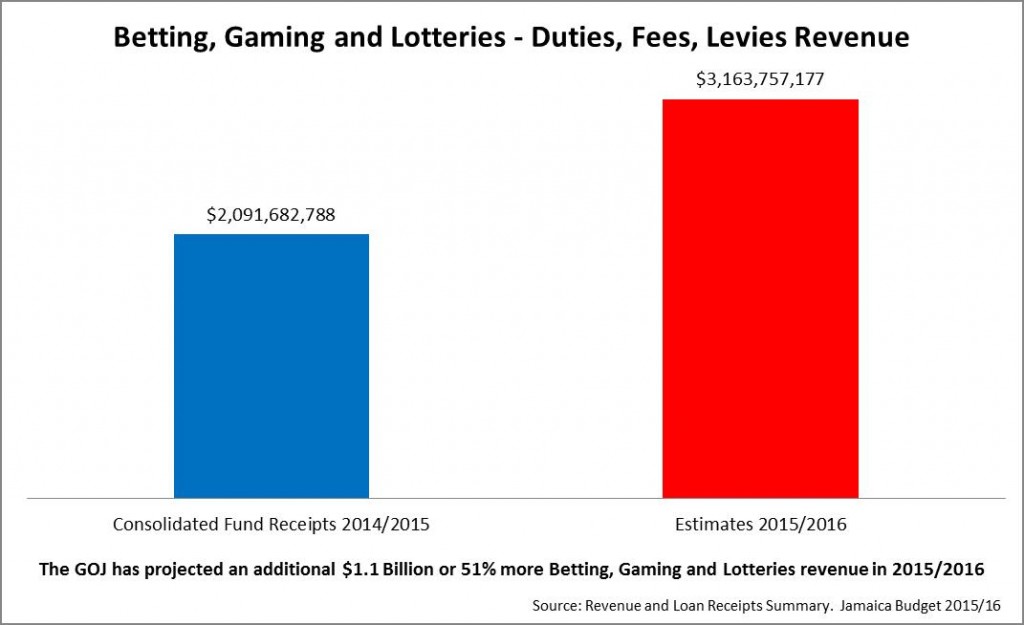 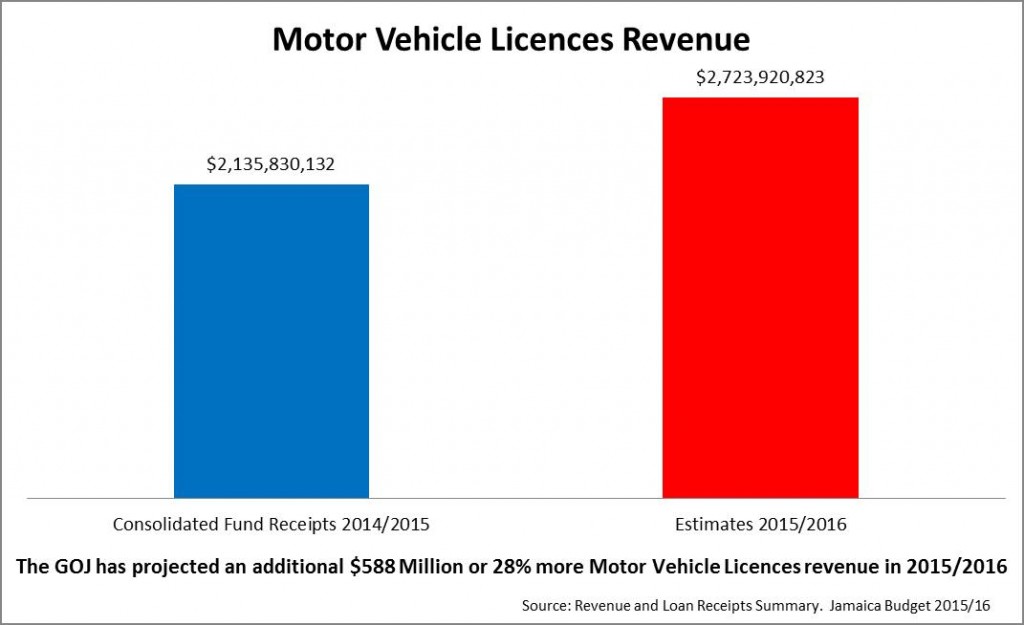 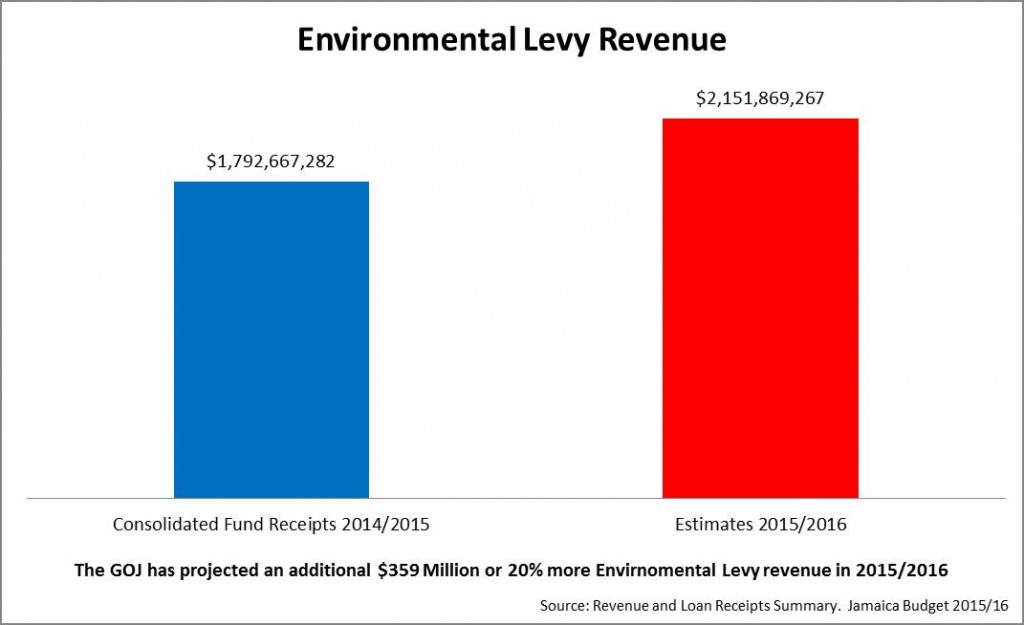 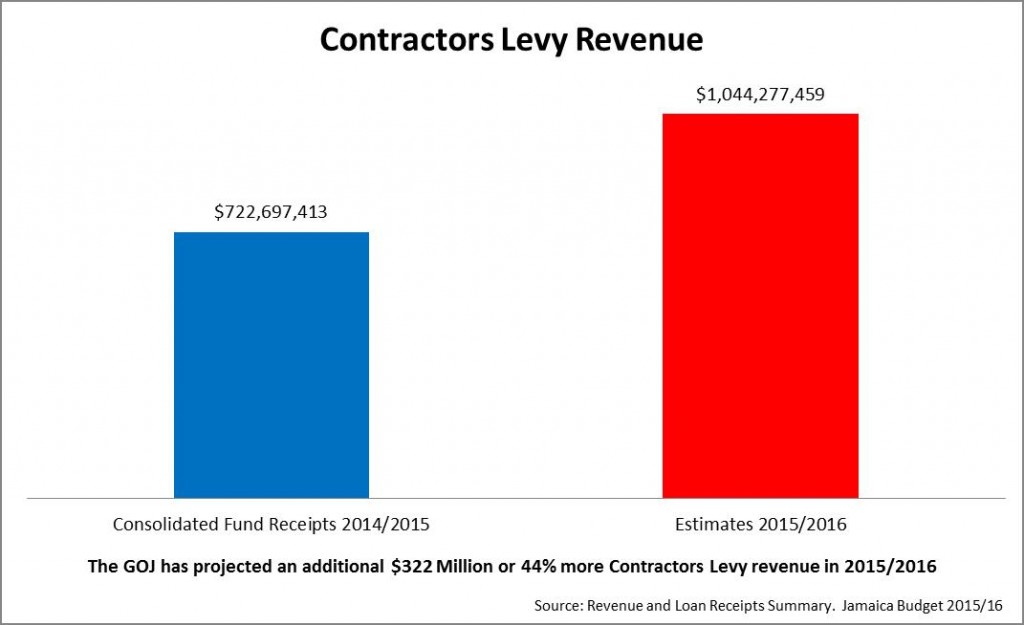 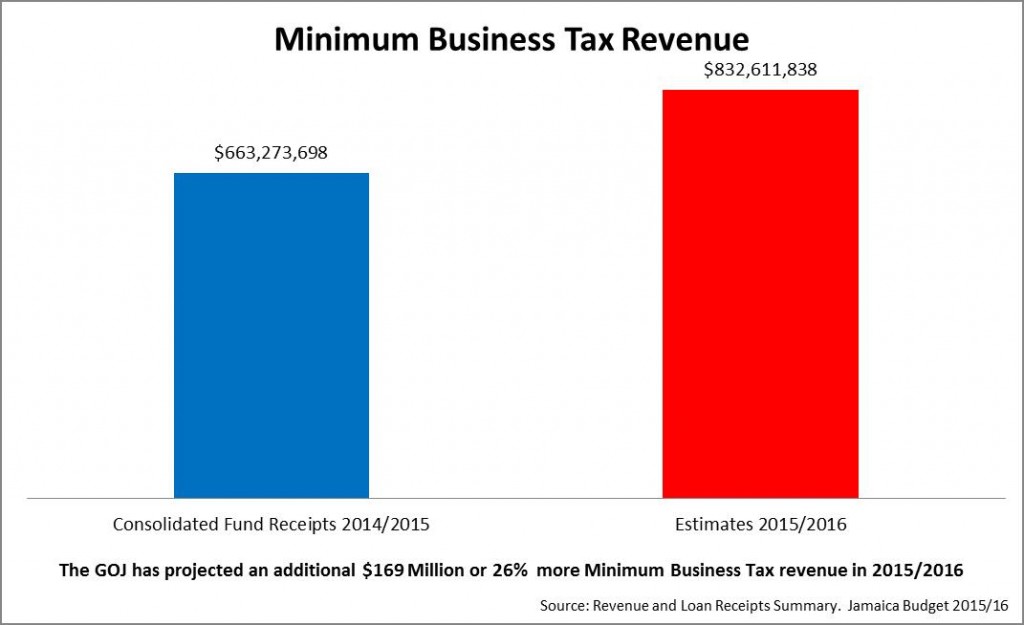 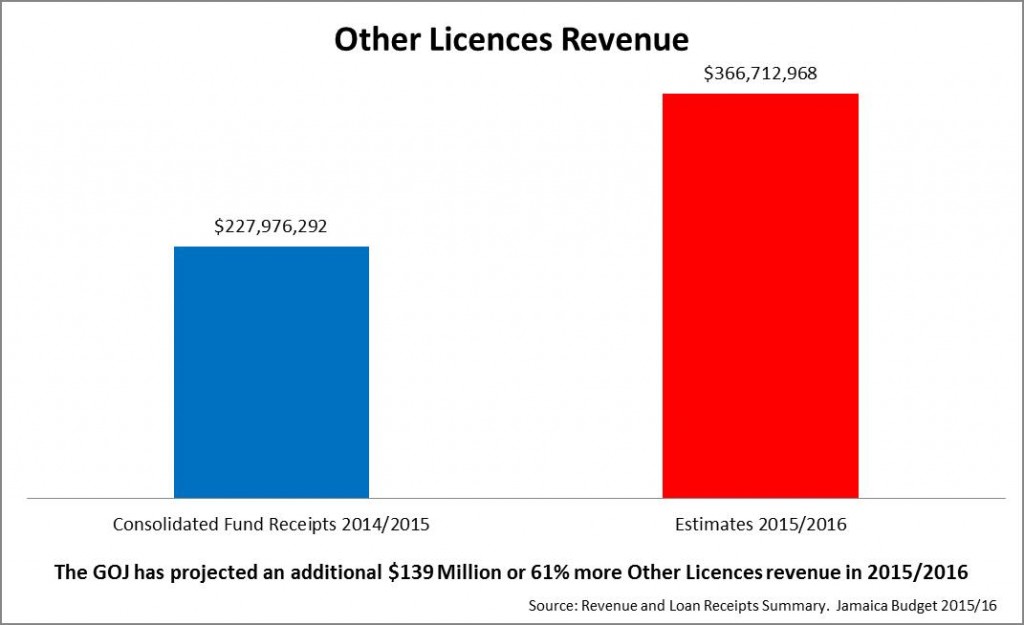 Look out for more posts breaking down the budget on the diGJamaica.com blog.