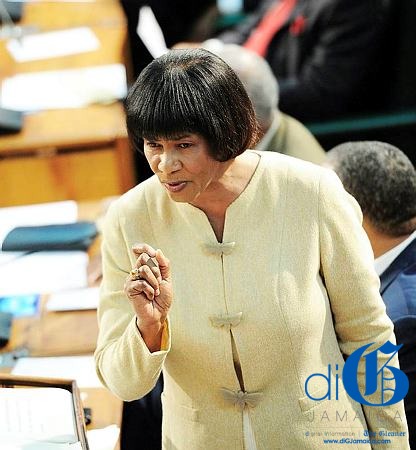 Simpson Miller served for 17 years as a Cabinet Minister with portfolio responsibility for Labour and Social Security, Tourism, Local Government, Community Development and Sport, at different times. She was conferred with the Order of the Nation in May 2006. She has been President of the People’s National Party since 2006 and Member of Parliament since 1976.

In March 2007, she was awarded the International Olympic Committee’s World Women and Sport Trophy for her outstanding dedication to women in Jamaican sports – both athletes and administrators. She holds a Bachelor of Arts Degree in Public Administration, an Honorary Doctorate from the Union Institute and University (UI&U).

The Most Honourable Orette Bruce Golding 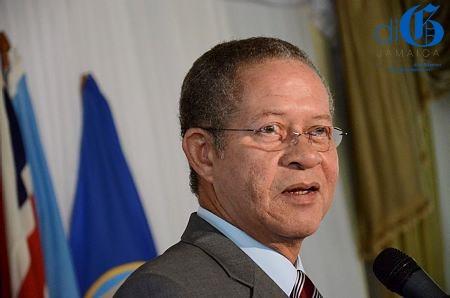 Jamaica’s eighth Prime Minister, he served from September 11, 2007 until October 23, 2011 when he resigned from the post. He was born on December 5, 1947, the son of Tacius Golding and Enid Golding (nee Bent), both teachers in Clarendon.

In 1969, he was elected to the Central Executive of the Jamaica Labour Party at the age of 21 and was subsequently elected to Parliament in 1972 at the age of 24. He served as General Secretary of the Jamaica Labour Party (1974-1984) and Chairman (1984-1995). He has had 19 years experience as a Member of Parliament representing the constituencies of West St. Catherine and Central St. Catherine as well as 9 years experience as a Senator.

The Most Honourable Andrew Michael Holness 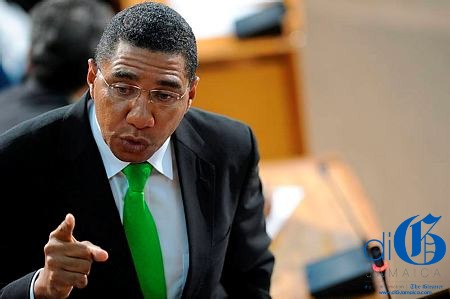 Holness was Jamaica’s ninth Prime Minister and served from October 23 to December 28, 2011. He took office following his endorsement as leader of the Jamaica Labour Party, succeeding the Hon Bruce Golding. He is Jamaica’s youngest Prime Minister and the first Jamaican head of Government to be born after the country gained Independence in 1962.

Holness was born on July 22, 1972 to civil servant, Mrs. Carol Harvey Williams and farmer, Morris Holness in Spanish Town, and attended St Catherine High School. He served as Executive Director in the Voluntary Organization for the Upliftment of Children (VOUCH) from 1994 to 1996 and then joined the Premium Group of Companies, where he was special assistant to former Prime Minister, Most Hon. Edward Seaga.

In 1997, he became Member of Parliament for West Central St. Andrew and served as Opposition Spokesperson on Land and Development from 1999 to 2002. In 2002, he shadowed the portfolio of Housing, and then Education in 2005.