The Most Honourable Michael Norman Manley 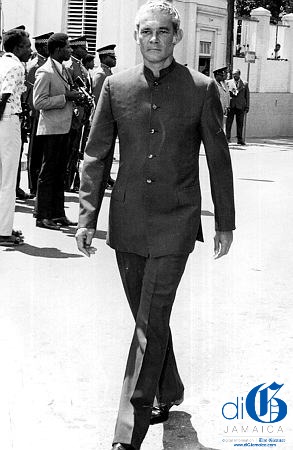 He has impacted the nation with a greater sense of importance and urgency regarding national identity, and, internationally, he has impacted the ideas of capitalist and socialist leaders with his advocacy of Democratic Socialism. He was a prolific writer of articles and books. His publications include The Politics of Change (1973), Search for Solutions (1977), Jamaica: Struggle in the Periphery (1982), Up the Down Escalator (1987), and A History of West Indies Cricket (1988). 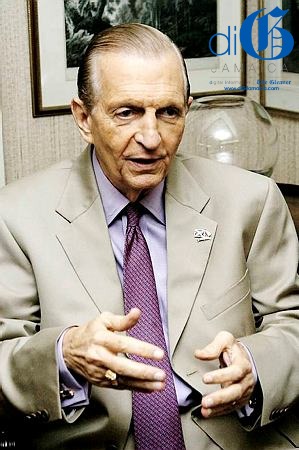 Seaga became Jamaica’s fifth Prime Minister from November 4, 1980 to February 13, 1989. Born on May 28, 1930 in Boston, Massachusetts, he was educated at the Wolmer’s Boys School, in Jamaica, and returned to the States to attend Harvard University, graduating in 1952 with a degree in the Social Sciences.

At 29 years old he was the youngest person to hold membership of the Legislative Council (now called the Senate). He was Leader of the Jamaica Labour Party since 1974. He became Prime Minister in 1980 and held office for two successive terms.

Local constituency organization and national cultural development are two areas of particular achievement for Edward Seaga. For 40 years was successful in the West Kingston constituency that no other politician was able to hold for more than five years. He transformed depressed inner-city areas within his West Kingston constituency into vibrant communities. Culturally, he was the nation’s leading pioneer of ideas and institutions to promote culture, nationally and internationally. 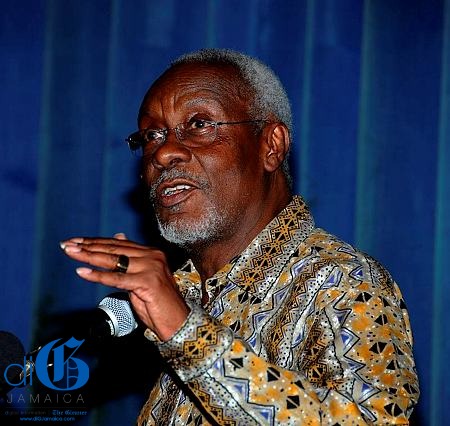 Patterson served from March 30, 1992 to March 30, 2006. He was born on April 10, 1935, on Rousseau Road in St Andrew, Jamaica to Henry Patterson and wife Ina nee James. He attended Calabar High School, University College of the West Indies, and London School of Economics, England. He was called to the Bar at Middle Temple in 1963 and later that year admitted to the Bar in Jamaica.

Patterson’s wide experience at national, regional and international level, as a negotiator, has served him well in office as Prime Minister. His long political career stretches back to 1958 when he joined the People’s National Party. He moved through several levels to be become President in 1992, the year he became Prime Minister.