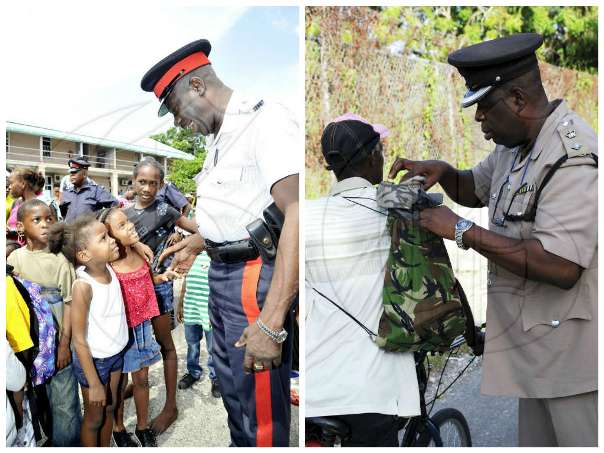 The issue of police-citizen relations in Jamaica is never far from the headlines, what with numerous allegations of extra-judicial killings and other instances of brutality. Occasionally, we do see a positive headline or two about police-citizen interactions, but these tend to be few and far between. With each negative headline comes the calls from various persons in authority, the clergy and average Jamaicans for the need to rebuild trust between both parties as a good relationship is crucial to crime-fighting efforts.

It is once again in the news following the death of Montego Bay resident Mario Deane, who died while in police custody at the Barnett Street Police Station. Two other inmates have been charged with the murder, but the police’s handling of the case has been called into question as neither Deane nor one of the accused, Marvin Orr, who was later allegedly beaten by other inmates, seemed to have received sufficient protection.