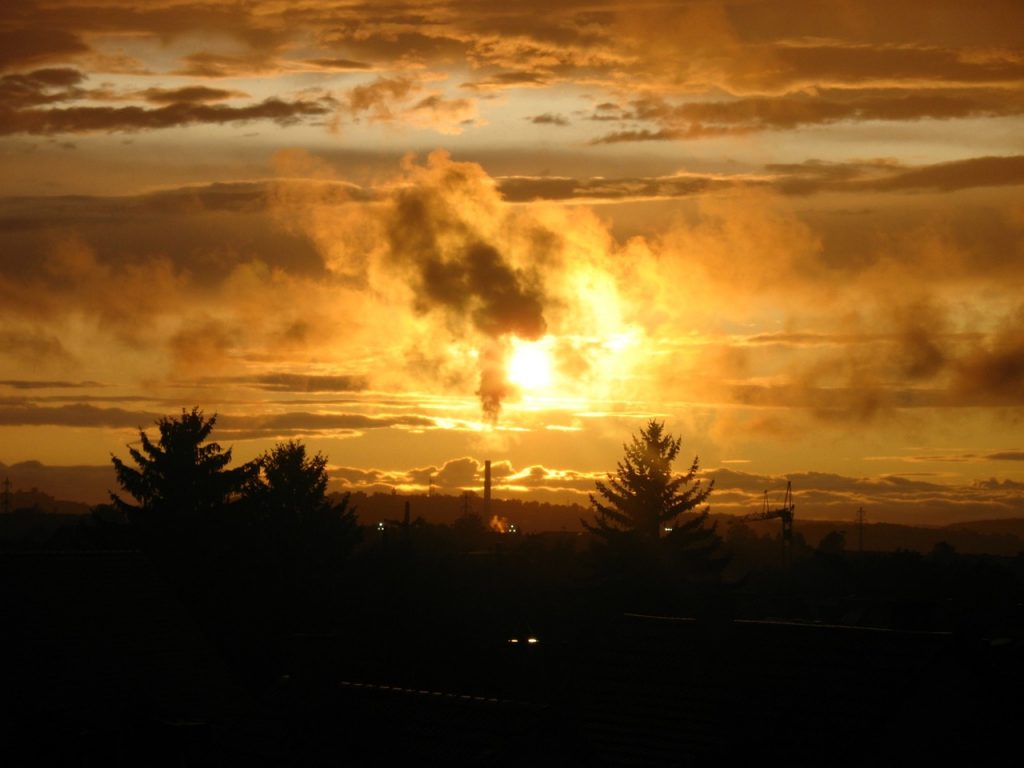 PM is an abbreviation for Particulate Matter. Basically, Particulate Matter or PM is a mix of all the solid and liquid “stuff” in the air. Unfortunately, it doesn’t stay way up in the air, it eventually makes its way down to the ground and sometimes into our lungs and can affect us really badly.

PM is a mixture of natural “stuff” and man-made “stuff”. Some examples are dust, soot and sea spray. PM is given off during the combustion of solid and liquid fuels for the generation of power, and in your vehicle’s engine.

PM can vary in size, and for many years in Jamaica, NEPA has studied PM10 – particulate matter around 10 micrometres. The agency has spent time, money and training on setting up sites to study PM2.5 so that Jamaica can have a better understanding of its particulate matter. Such study is critical as “WHO Air Quality Guidelines” estimate that reducing annual average fine particulate matter (PM2.5) concentrations from levels of 35 μg/m3, common in many developing cities, to the WHO guideline level of 10 μg/m3, could reduce air pollution-related deaths by around 15%.

As the name implies, PM2.5 looks at particulate matter 2.5 micrometres or less in diametre. If you want look at a ruler, then look for a millimetre – then try and find 1/400th of 1 millimetre – and thats what PM2.5 looks like.

Will It Affect YOU? YES!!

During the Riverton Fire 2018, NEPA Reported that: