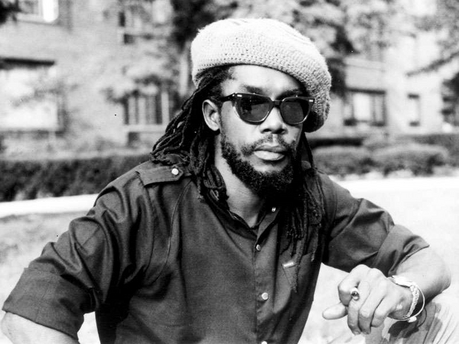 On September 11, 1987, Peter Tosh had just returned to the island from an overseas trip and was entertaining friends when three intruders showed up demanding money. Tragedy would ensue, as Tosh, popular radio disc jockey Jeff Dixon, aka Free I, and Wilton Brown were killed. His girlfriend, Marlene Brown, was seriously injured. In a cruel twist of fate, one of the gunmen was Dennis ‘Leppo’ Lobban, whom Tosh had befriended and tried to help find work following his release from prison.

Many of Tosh’s supporters argue he was never given his due recognition while alive, and not much has changed in the years since his untimely demise. It is widely held that this is because of his contentious and controversial stance on issues such as political tribalism, police brutality and marijuana legalisation. Musically and personality-wise, Tosh was definitely the militant foil to his better known bandmate Bob Marley’s ‘one love’ message and mellow persona.

Here are some facts about the great man and his legacy: 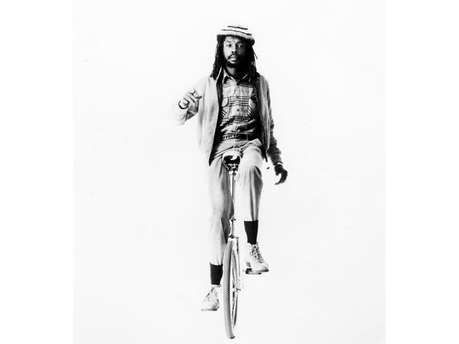