This week, we continue Parish Pride month by venturing further into the county of Cornwall, with Westmoreland, Hanover, St James and Trelawny. 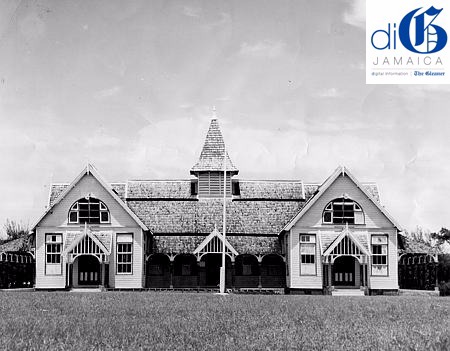 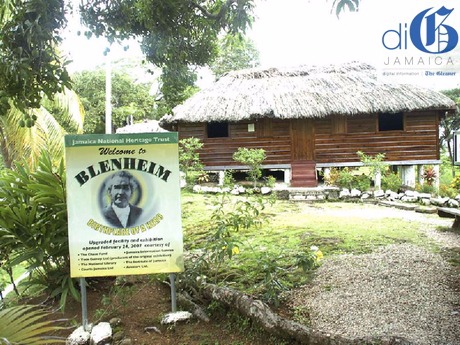