We kick off our Parish Pride feature with some quick facts about the parishes of St Ann, St Mary and St Catherine. All three are in the county of Middlesex. 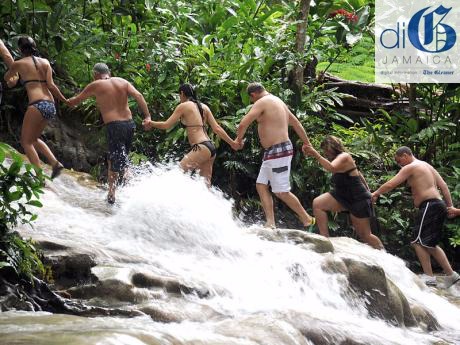 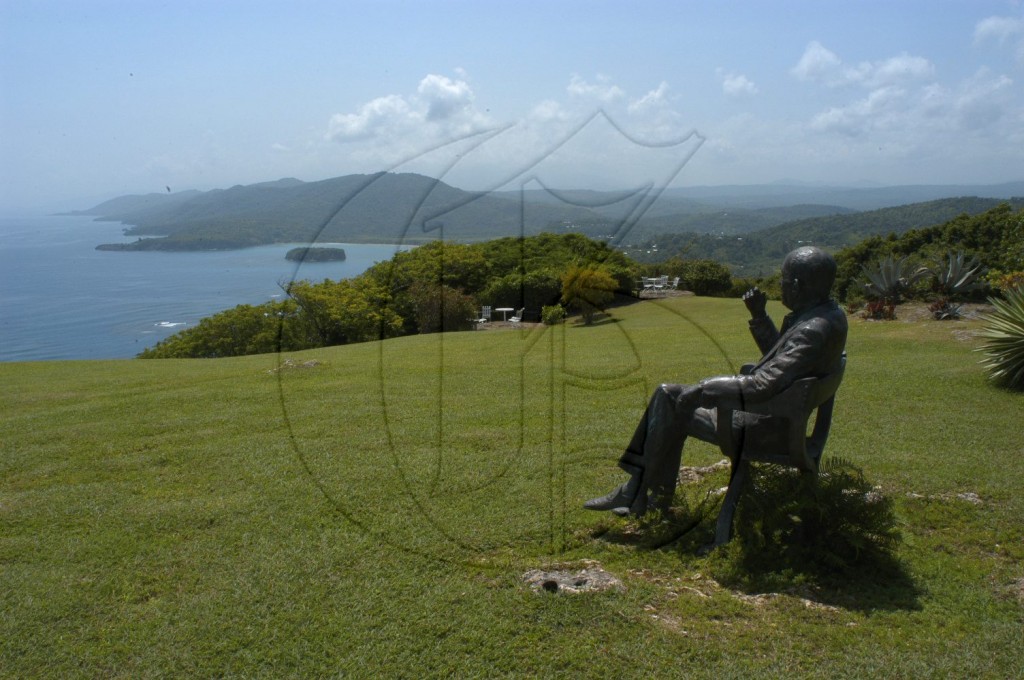 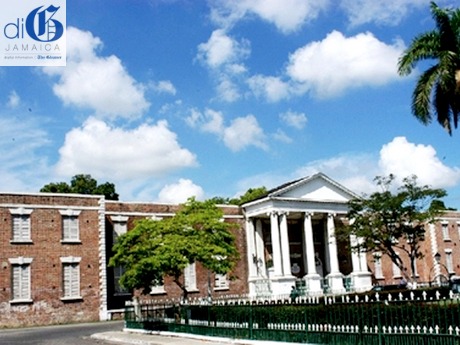