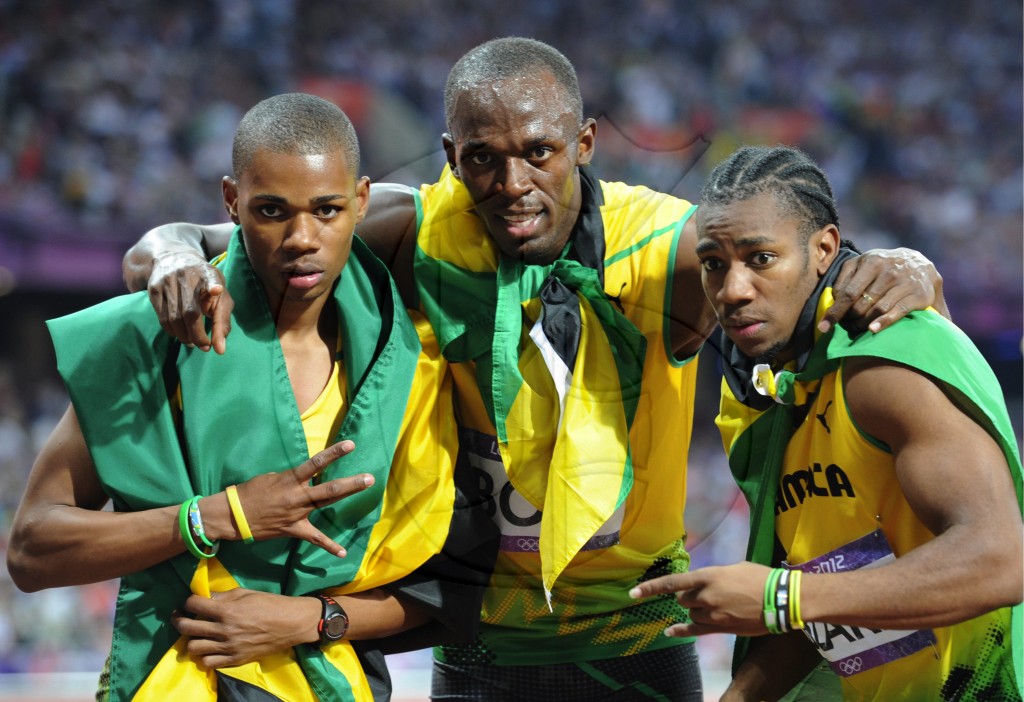 It’s #OlympicDay on Twitter and many people from all over the world are sharing pictures of how they get active, as they try to win a trip to Rio de Janiero, Brazil, where next year’s Games will be staged. Of course, we thought it the perfect opportunity to look back at Jamaica’s best moments at the Games since we first mined gold in 1948. See below:

Click here to read more about Olympic Day and try your luck with the contest. You know Jamaicans love to win!