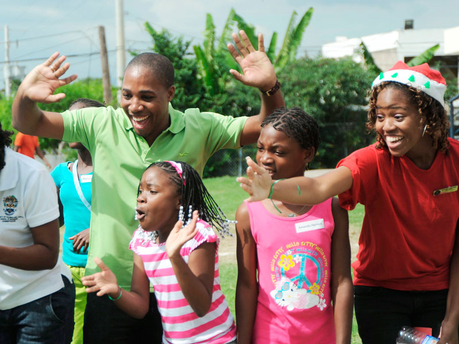 Clap along if you feel like a room without a roof!

Today is the United Nations International Day of Happiness, which is coordinated by Action for Happiness, a non-profit movement of people from more 140 countries.

In July 2011, the UN General Assembly adopted a groundbreaking resolution which recognised happiness as a “fundamental human goal” and called for “a more inclusive, equitable and balanced approach to economic growth that promotes… happiness and well-being of all peoples.”