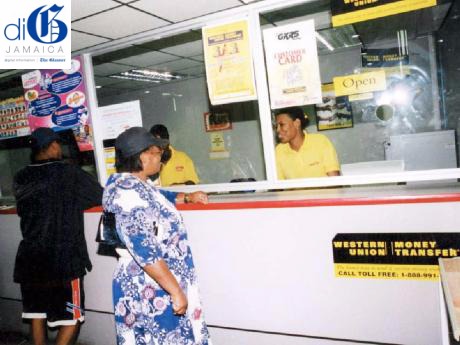 Remittances for the period February 2015 was recorded at US$167.8million. There was a decrease of just less than 1% in comparison to February 2014, where the value was US$168.3million. However when compared to 2013, there was more than 4% increase in the value for remittances.

Remittances year to date for the period February 2015 was recorded at US$334million. In comparison to February 2014, the value increased by more than 2%. Compared to 2013, there was also an increase by more than 6%.

Remittances year to date seems to be trending upwards. This could be due in part to the improving US economy. Click here to view charts on remittances. You can view this information and more on our dashboard at our homepage.