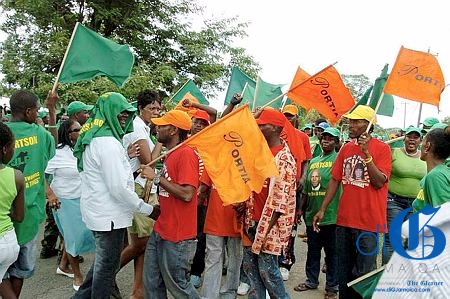 With the general election just around the corner on February 25, today has been designated as Nomination Day – the designated day for the official naming or selection of candidates to contest the elections. As we know, the law requires that Nomination Day be a minimum of 16 and a maximum of 23 days before Election Day, and a minimum of five clear days after the announcement of an election. The election date was announced on January 31st – a clear nine days ago, and Election Day is a clear 25 after.

Here are some facts about Nomination Day, from the Representation of the People Act: