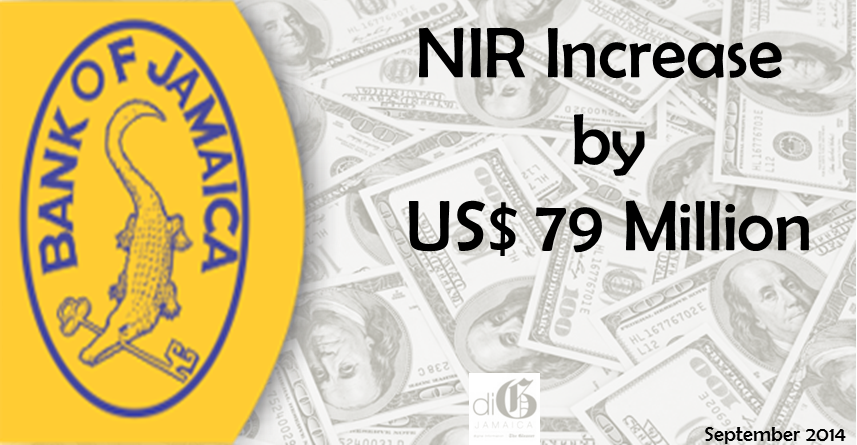 At current exchange rates,this amount represents enough reserves to purchase 27.17 weeks of Goods Imports and 19.52 weeks of Goods & Services Imports based on the estimated value of imports for the 2014/2015 fiscal year.

During September a payment was made to the International Monetary Fund (IMF), reducing total amount owed by US$30 million.