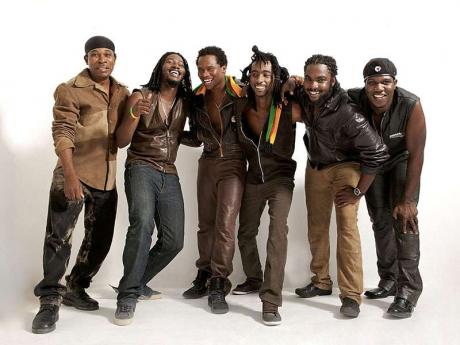 The band, formed in 2006, features the talents of Anthony Watson on drums, Courtland White on guitars, Demar Gayle on keyboards and background vocals, Delroy Hamilton on bass guitar and background vocals, Kumar Bent as lead vocal and Mahlon Moving as engineer and background vocals. Raging Fyah started off as a backing band for countless acts before deciding to bring their own talent to the fore. “In 2006, we were a backing band, and we used to rehearse with various artistes at a studio in Standpipe, and the owner’s name was Raging. So people around the community associated us with the owner and called us ‘Raging’ band. However, after a concert in Half-Way Tree, a gentleman said our sound was not just Raging, it was a ‘Raging Fyah’ and that’s how the band got its name,” explained Gayle.

Since going on their own path in 2009, when Bent joined, the band worked the local underground music scene, but such talent cannot be hidden for long as they began to attract mainstream attention. They released their debut album Judgement Day in 2011 and has since been touring, mainly in Europe and North America. The band’s second album, Destiny, was released in 2014. Raging Fyah is known for its ‘blazing’ live performances, led by Bent’s soulful voice. 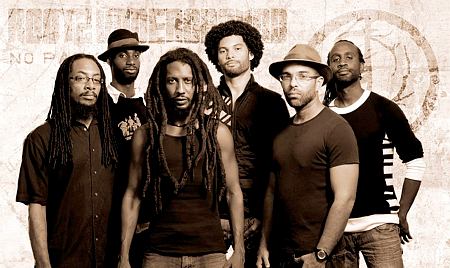 The band was formed in 2000, comprising lead singer Stephen Newland, Charles Lazarus on lead guitar, Jeffrey Moss-Solomon on rhythm guitar and vocals, Colin Young on the bass, Paul Smith on keyboard and vocals and Leon Campbell on drums. The band’s sound is rooted in reggae, but has an international appeal with conscious messages based on Rastafari principles and explosive live performances.

Rootz Underground made its mark in Jamaica at shows such as Reggae Sumfest, Rebel Salute and Jamaica Jazz & Blues Festival, and has also taken its talents abroad, touring 22 countries. They have released two studio albums – Movement in 2008 and Gravity in 2010; two live albums Alive in 2008 and Live in France in 2011. Listen to more on SoundCloud.

Lead singer Newland also has a solo project called The Lost Tracks, featuring his reinterpretation of some Rootz songs. 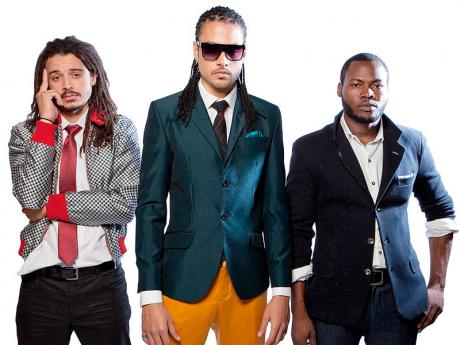 Formerly known as Blu Grass in the Sky, the band comprises lead singer and rhythm guitarist Simon Samuel, guitarist Rasheed McCallum, and drummer Suane Brown. The band’s name is “a metaphor that speaks to the universal principle of oneness. As it is above so it is below, the heaven and the earth, the black and the white, the roots reggae and the high energy rock or dancehall music all exist in one Divine Symphony,” according to its Facebook bio.

As one of the leading voices of the local reggae fusion sound, Skygrass has played a key role in the resurgence of live music among Kingston’s youth, giving critically acclaimed performances at various venues, including the Jamaica Jazz & Blues Festival. They released their debut album I Am King in 2013. 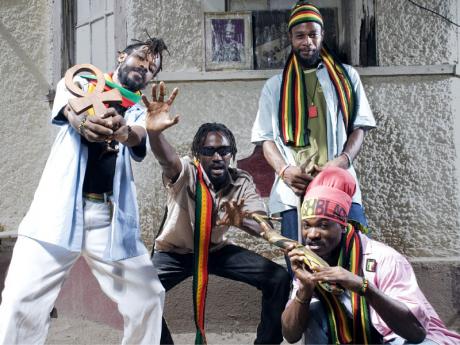 After suffering the loss of its headquarters to a fire in 2011, the band rebounded earlier this year with its latest studio album titled Black To I Roots. Its first album Skyfiya was released in 2011. The singles Black To I Roots and Time are two singles from the album already in rotation on local airwaves. Listen to the band on SoundCloud.