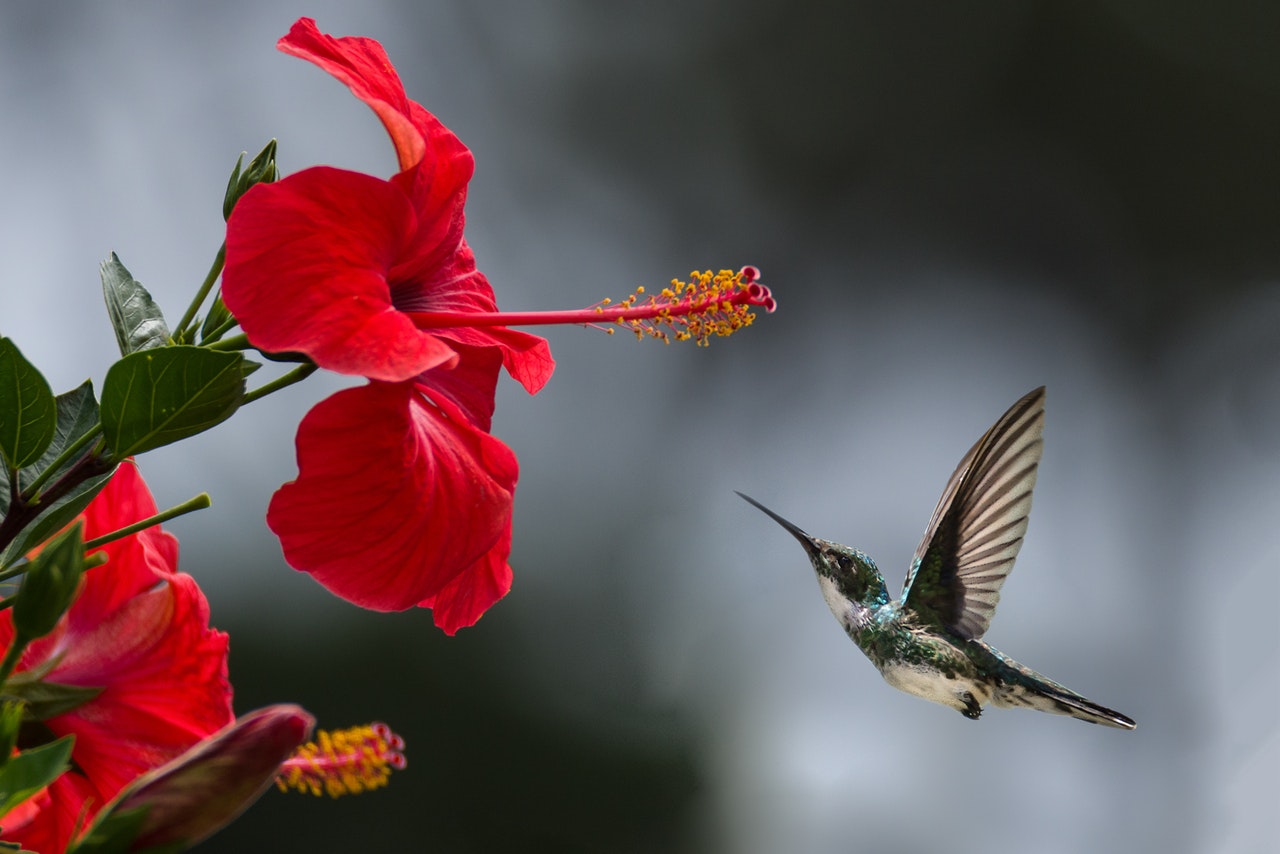 Eternal Father bless our land,
Guard us with Thy Mighty Hand,
Keep us free from evil powers,
Be our light through countless hours.
To our Leaders, Great Defender,
Grant true wisdom from above.
Justice, Truth be ours forever,
Jamaica, Land we love.
Jamaica, Jamaica, Jamaica land we love.

Teach us true respect for all,
Stir response to duty’s call, strengthen us the weak to cherish,
Give us vision lest we perish.
Knowledge send us Heavenly Father,
Grant true wisdom from above.
Justice, Truth be ours forever,
Jamaica, land we love.
Jamaica, Jamaica, Jamaica land we love.

A Joint Committee of the Houses of Parliament was responsible for making the final selection. However, members remained divided between two possible choices until July 19, 1962. Former Prime Minister Hon Edward Seaga, who was a member of the committee established by the House of Representatives for the design of the Jamaican flag and the national anthem, shares his personal account of how the National Anthem was created in the article From Colony to Independence. He wrote:

The committee was not inspired by any of the 12 entries sent to it by members of the public who composed songs for the competition to select a national anthem. But two entries stood out, one more so than the other.

Because of the short period of time remaining, it was decided to use a tape recording of the entry selected for playing to members of the House in the lobby of Parliament to get opinions on suitability. The recording was without any accompaniment, which made the rendition very uninspiring. In the chamber of the House, members were vocally upset at the selection. Some wanted an entirely new composition.

Robert Lightbourne, whose beautiful composition had been rearranged and submitted, explained that a new composition was impossible in a few weeks. Other members said the songs presented sounded like hymns. One other, Keble Munn, suggested that it was not essential for an anthem to be composed at this time. Canada, up to that time, had no anthem. It took Wycliffe Martin, another member, to remind the House that if there was a flag, there would have to be an anthem, and we had already selected a flag.

In my contribution to the debate, I bemoaned the rearrangement of the Lightbourne composition, which I had heard him play on the piano at this home several times. I expressed pleasure in “hearing a song which would have made a beautiful national anthem”, and expressed concern that “what we have heard tonight is, to my mind, a watered-down version of that very song. Some of the most inspiring passages were omitted, including the climax that would have stirred the mind and heart. The omission of that part has made it something less than the best.”

The article continues on the next page.