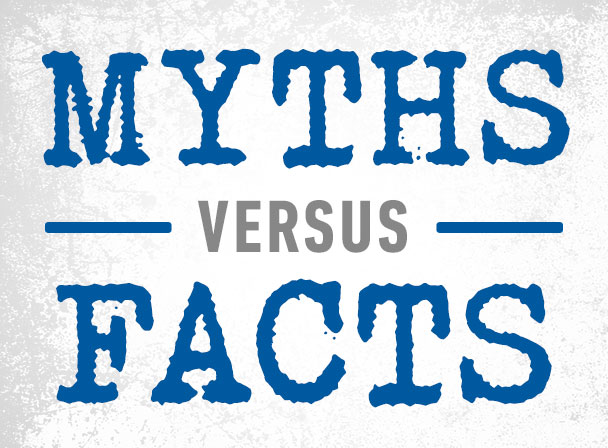 Here are 5 myths about safe sex that you may not know.

FACT #1: Two condoms do not lessen the chance of getting an STD or getting pregnant. The misleading thought is that two condoms decreases the possibility of breakage and slippage. This is a myth as wearing two condoms will actually increase the chances of damage to the condom as the friction during sex will create more heat which ultimately leads to breakage.

Myth #2: The chances of getting pregnant are low when it’s your first time having sex.

FACT #2: It does not matter if the individual is a virgin or experienced. If sexual intercourse is done without protection, there is a chance each and every time that pregnancy will occur. The best way to reduce the chances of getting pregnant is through safe sex practices.

Myth #3: If you get the HPV shot, you’re safe from cervical cancer

Myth #4: The act of withdrawal is safe and effective

FACT #4: Not so. Sperm is often secreted before ejaculation especially during arousal so the withdrawal method is ineffective. Called pre-ejaculation, this can cause unwanted pregnancies and sexually transmitted diseases. It is much safer and smarter to wear a condom.

FACT #5: Plan B, also known as the “morning after” pill, is not the same as RU-486, a pill that causes an abortion. In fact, if you take Plan B when you’re already pregnant—that is, if a fertilized egg has attached to the wall of your uterus—it doesn’t make a bit of difference.

Keep yourself informed and protected. Visit the National Family Planning Board website for more information.