Reggae Sumfest 2015 is now in our rearview mirrors, but from all accounts, the Summer Block Buster was a resounding success. The organisers bounced back after the loss of top-billed US rapper Rick Ross due to legal troubles, as local and international acts gave engaging to spectacular performances that left the fans screaming for more.

If you were unable to go to Montego Bay this time around, we have something special for you: more than 50 minutes of video highlighting some of the best performances! Click on the image below to enjoy. 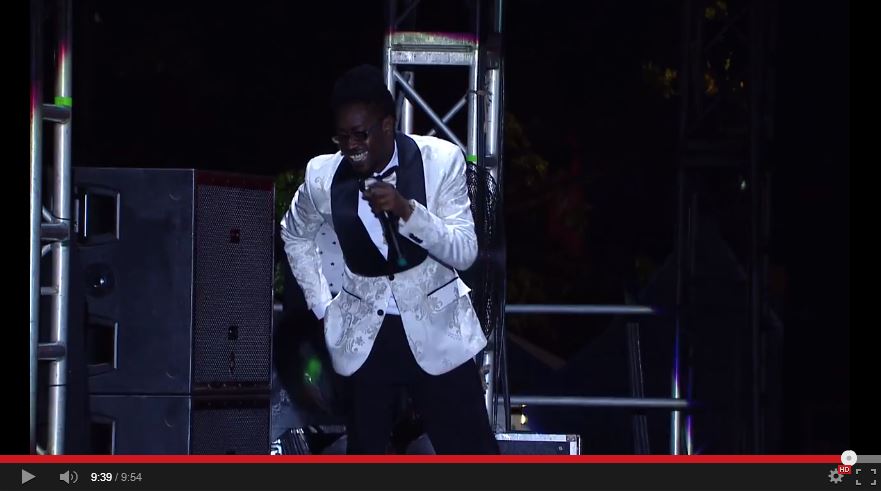 Sumfest 2015 stories from The Gleaner