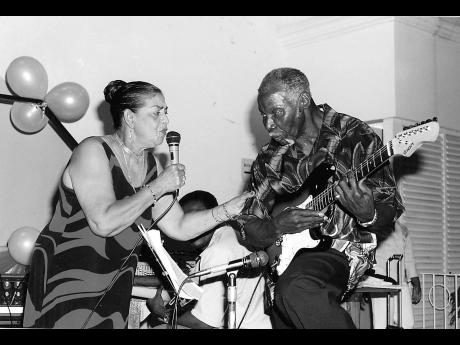 Mento music will be the main focus at this year’s annual Grounation series to commemorate Black History and Reggae Month.  Grounation is the Jamaica Music Museum’s flagship education and cultural community outreach programme. This year’s staging will be held each Sunday in the month of February beginning at 2:00 p.m. at the Institute of Jamaica (IOJ) Lecture Hall, East Street, downtown Kingston, under the theme: ‘MENTO: Is ow de Music Sweet So. The Jamaica Music Museum begins Grounation 2017 with a grand opening ceremony on Saturday, February 4th, 1:00 pm at the IOJ Lecture Hall, premiering Pimento and Hot Pepper – The Mento Story; a video documentary directed and produced by Rick Elgood and Bill Monsted respectively.
Discussions will be led by local and overseas Mento experts. Among the presenters are renowned ethnomusicologist Dr. Daniel T. “Dan” Neely and Dr. Matthew Smith of the UWI, Dr. Clinton Hutton, Sexologist, Dr. Karen Carpenter, international author Colin Channer, Carlos Malcolm and Dionne Jackson-Miller. Attendees will be treated to live Mento performances each week by The Jolly Boys, Blue Glaze Mento Band and Mento Madness Band.

Sunday, February 5th focuses on the topic: Take Her to Jamaica (Where the Rum Come From): Mento and the Calypso Phenomenon in Tourism.  Dr. Daniel T. “Dan” Neely will present The Emergence of Native Music in Jamaica Tourist. He will be later joined by Dr. Matthew Smith of the UWI for a discussion on Mento music and tourism. The evening closes with a performance by Port Antonio’s internationally celebrated Mento stars The Jolly Boys. 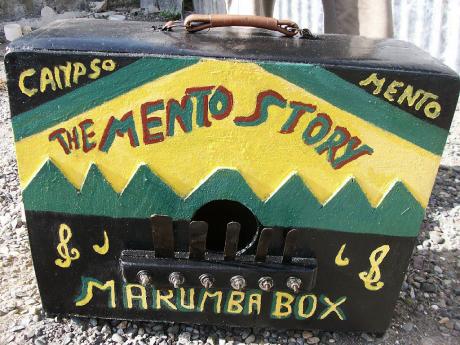 About Grounation
Introduced in 2012, Grounation has become one of the most eagerly anticipated calendar events during Reggae/Black History month. It is the premier educational and cultural event that promotes Jamaica’s rich musical heritage and its relationship to our social history. Grounation pays special attention to those cultural and artistic forms at the foundation of our popular musical development and its recognition as a global brand. The four-week programme is designed to encourage the understanding of the power of music.