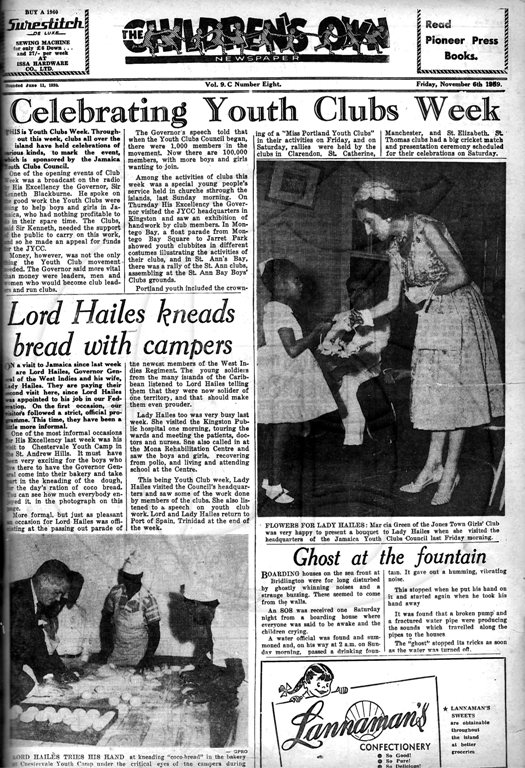 This is one of the early front pages of The Gleaner’s Children’s Own, published on the Friday, November 6, 1959.

The Children’s Own was perhaps the first ‘newspaper’ many of us read as primary or prep school students. In addition to the articles, games and puzzles, it even encouraged the budding writer in some of us, as we crafted our poems and ‘Myself As…’ stories, hoping to see our names in the paper one day. 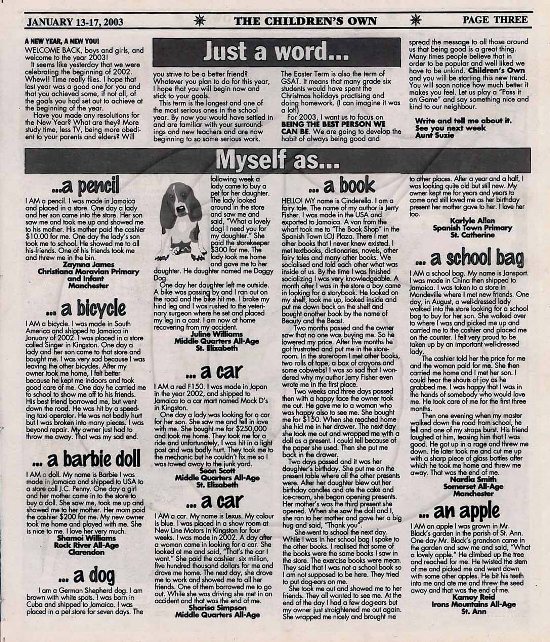 In honour of Child Month, we went diGging for a little history on ‘the children’s paper.’ Here’s what we found:

The Children’s Own was first published on June 11, 1950 and is a weekly publication.  It seeks to: 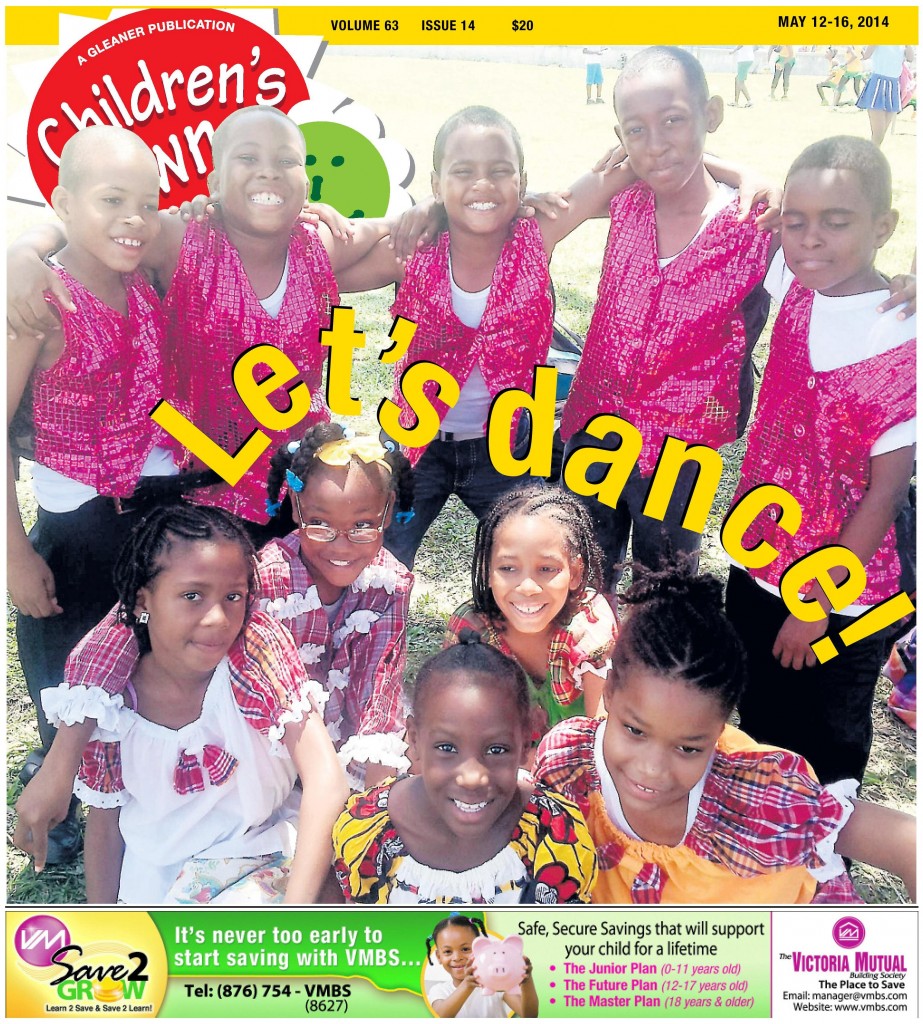 The paper is proudly associated with the annual Gleaner’s Children’s Own National Spelling Bee Competition, which, since 1960, has unearthed some of Jamaica’s most brilliant gems. The most famous ‘bee’ has been 1997 champion Jody-Anne Maxwell, who went on to win the Scripps Howard National Spelling Bee in the US – the first and only non-American to claim the trophy in the competition’s history.

diGgers, do you remember reading The Children’s Own? Did you have a story or poem published? Share with us in the comments below or on Facebook or Twitter.