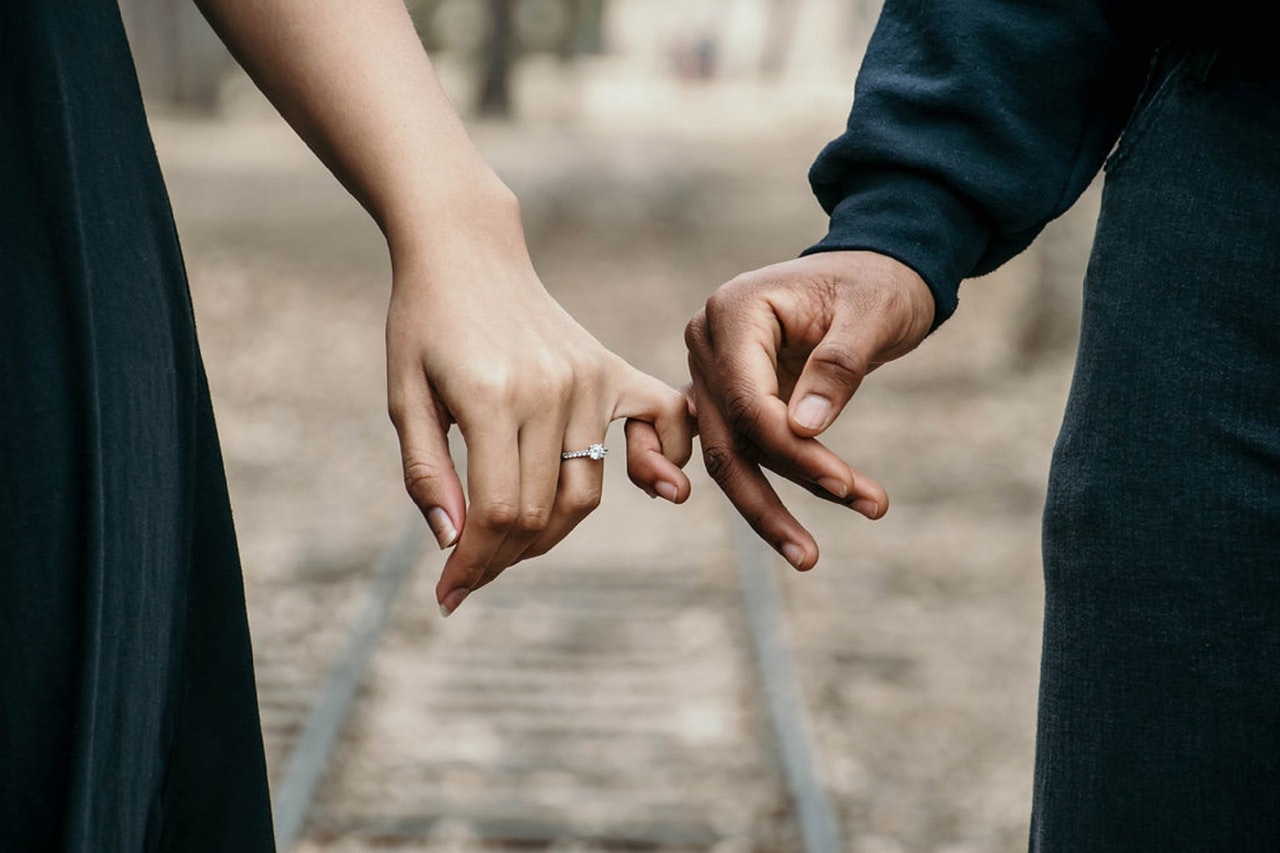 The following guidelines on becoming a Marriage Officer are taken from the Office of the Registrar General:

In order to qualify to become a Marriage Officer of the Island of Jamaica, one must be a Minister of Religion. Upon recommendation by the Registrar General, the Minister to which he/she reports, will appoint a marriage officer. Notification of all such appointments is made via the Gazette.
A Minister of Religion who desires to become a Marriage Officer must first submit the following to the Registrar General:
Once all of the above-mentioned have been received, then the following occurs:
Upon receipt of the Gazette of appointments for Marriage Officer of the Island of Jamaica, the RGD then contacts the Marriage Officer and invites him/her to a training seminar where he / she will receive:
After this the marriage officer will then receive marriage registers and the requisite forms to conduct a marriage.