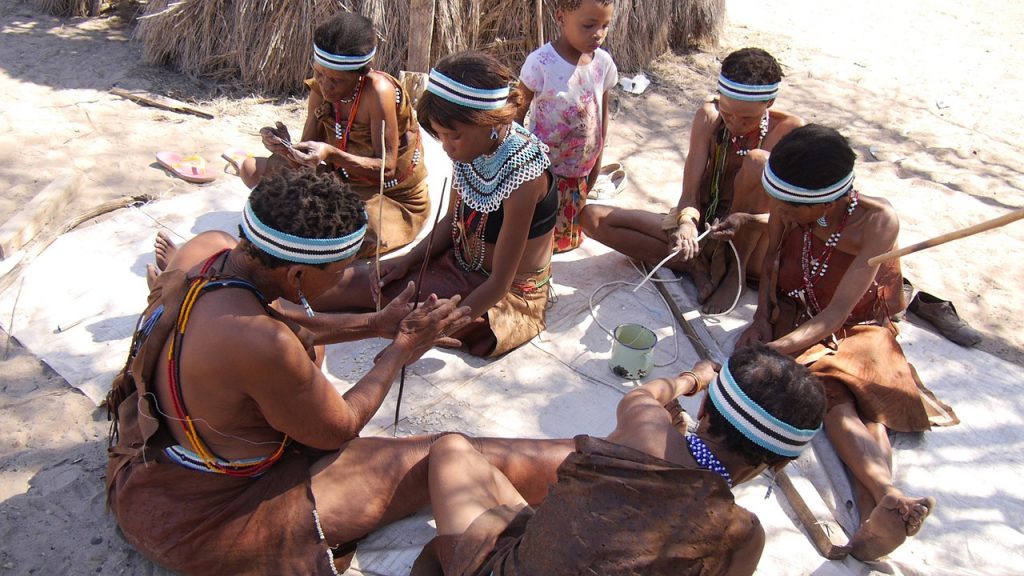 The name comes from the Spanish “cimmaron” meaning wild or untamed. When the British invaded the island in 1655, the African slaves of the Spanish colonists escaped into the hills in order to live a free life. Some of them helped their former masters in guerilla warfare against the British. One such was Juan de Bolas, whose subsequent defection to the British side hastened the final exodus of the Spaniards.

In time the Maroons came to control large areas of the interior and would swoop down from the hills to raid the plantations and kidnap women. Runaway slaves also found a refuge with them. The two main groups were the Trelawny Town Maroons led by Cudjoe and the Windward Maroons led by Nanny and later by Quao. The Maroons were skilled hunters and fierce fighters and the British Army and local militia were unable to control or conclusively defeat them. Indian hunters and their dogs had to be imported from Central America to track them in the bush.

The first Maroon War ended with a treaty that ceded large areas of land to the Maroons. In turn, they had to promise to recapture and return all runaway slaves and help the government in the event of an invasion. The land ceded to the Maroons was around Flagstaff in Trelawny and was named Trelawny Town, and at Accompong in St Elizabeth. Accompong remains Maroon territory to this day, but after the Second Maroon War, the Trelawny Town land was taken away and most of the male Maroons exiled to Canada and then to Africa. The remnants of their families settled nearby in a district now known as Maroon Town. The land given to the Windward Maroons was around Moore Town, Charles Town and Scott’s Hall. Maroon land is held in common and they are not required to pay taxes.

Find out more about these settlements below: