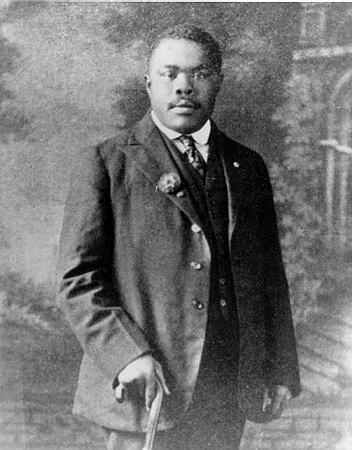 Many Jamaicans believe that the People’s National Party (PNP) is Jamaica’s first political party. However, that is not the case: Prior to 1938, when Norman Manley founded the PNP, fellow National Hero Marcus Garvey formed what is considered Jamaican’s first modern political party on September 9, 1929 – ‘modern’ in that its focus was on moving away from colonialism.

Garvey’s Universal Negro Improvement Association (UNIA) held its 6th International Convention in Kingston that year, so the party was launched amidst great fanfare. The PPP produced the first ever political manifesto and constitution in Jamaica and perhaps even the Caribbean. Amongst the main points of the manifesto were:

Garvey developed a framework to reshape the Jamaica society to reflect his Black Nationalist philosophy. According to leading Garvey scholar Tony Martin, his demands were for black majority rule, political independence for Jamaica (‘dominion status’) and the formation of a West Indian Federation, which Jamaica would lead.