7. What animals, now died out, were brought to Jamaica in the 18th century to carry sugar?

8. Why would you place a broom upside down behind a door in your house?

To make an unwanted guest go away

9. Solas Market became Jubilee Market. What was its name before that?

There are currently 4 main markets in Kingston : Jubilee, Queens, Redemption Ground and Coronation. Solas market was previously known as Chiggerfoot Market. Chiggers used to be a common complaint amongst slaves who rarely wore shoes. After emancipation, the term chiggerfoot eventually came to be applied to poor people. Several markets had this name, both in and outside of Kingston

10. What is the heart of a soursop said to cure? 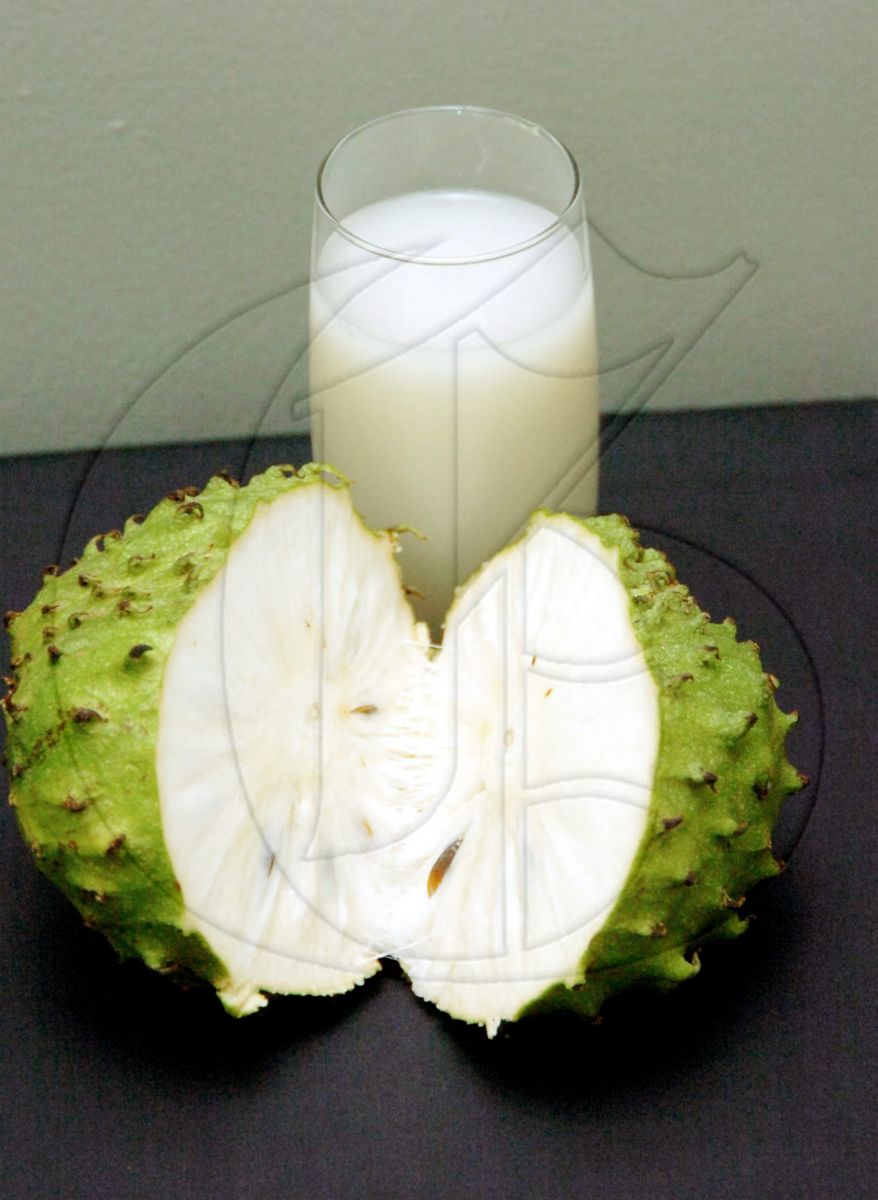 11. The first commercially marketed oral contraceptive pills were derived from a species of this popular staple of the Jamaican
diet.

12. What do salt, limes, garlic cloves, a pair of scissors and wangla have in common ?

They can be used as guzu to guard against evil.