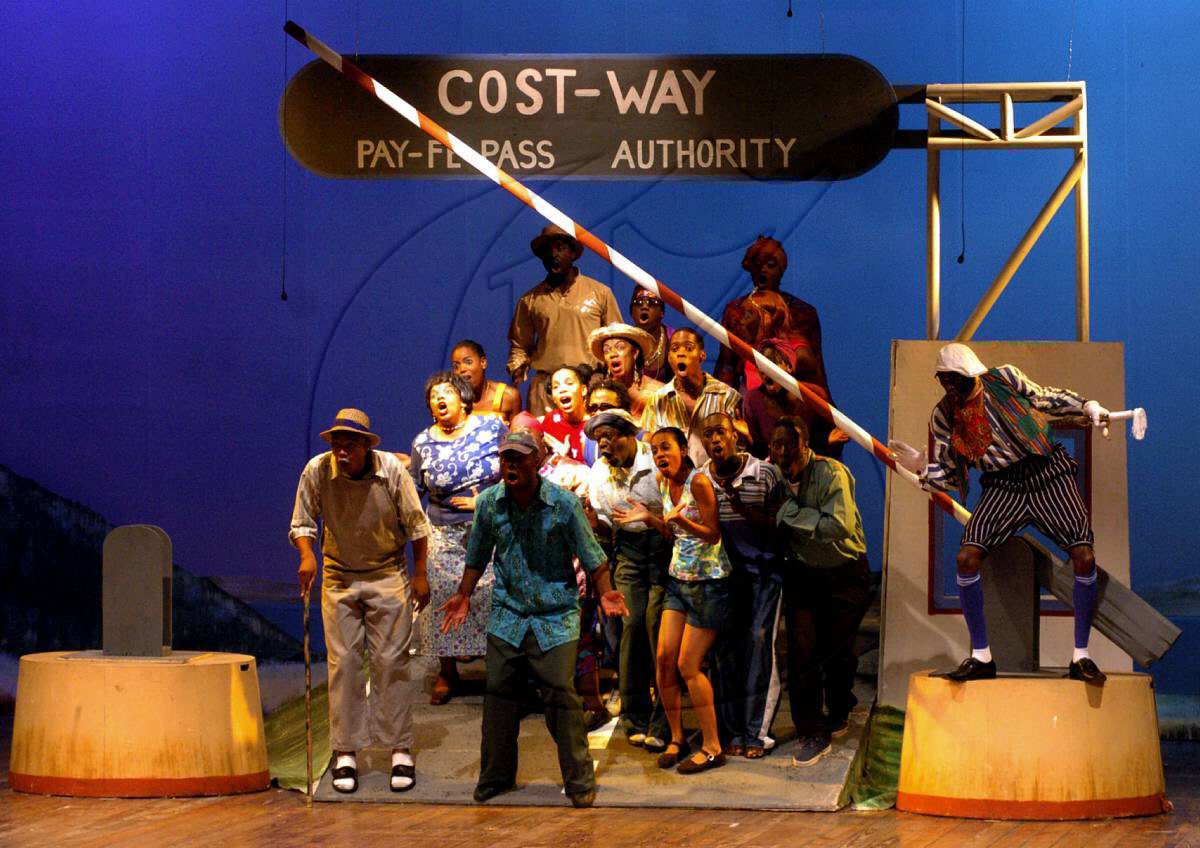 “May it’s doors be ever open to all talent, its building a symbol of faith in the community, a centre for all creative artistes, and its productions a constant source of enjoyment and hope for all people.”

Greta and Henry Fowler, Founders of the Little Theatre

A dark stage, musky seats, primed lights read to shine. A lone figure steps out onto the stage and the play; that fleeting moment of drama begins.

Little Theatre is a haven for the dramatic arts. Built on lands purchased from the Government of Jamaica with funds raised by the annual Pantomimes, Little Theatre opened its doors in 1961 and has never looked back. After all, it is Jamaica’s longest surviving theatre company of contemporary times.

The theatre is bursting at the seams with extraordinary singing, dancing and acting talent. The complex also includes the  smaller facility , the Little-Little Theatre, a studio-style performing space. Many drama greats such as the late great Louise Bennett -Coverley and the late Ranny Williams have traveled through its halls and its annual showing of pantomimes has made it a national treasure known by Jamaicans here and abroad. Fully air conditioned with seating for 600, the theatre even has an orchestra pit for amazing music.

Little Theatre is and has always been a hotbed of Jamaican talent  and has proudly featured aspects of Jamaican culture, folklore and historical references. Every area of drama is highlighted and showcased at this haven for the arts from script writing to music composition, set and costume design, choreography as well as on-stage performance. The list of famed performers include Oliver Samuels, Leonie Forbes, Lois Kelly-Miller, Charles Hyatt, Volier Johnson, Willard White, Rita Marley, Dawn Penn and others.

Little Theatre is where the National Dance Theatre Company is located which adds an element of dance and movement to its already growing repertoire.

If you are not not a lover of the great outdoors or an individual who enjoys crowds, a quiet night watching the best of Jamaica in the dramatic arts is for you.

BE a part of history and the arts.

To find out more about drama and Jamaica, view Jamaican Pantomime. To get additional information on productions at the theatre, view The Little Theatre.