Prime Minister Portia Simpson Miller provided details about the government’s plans to address the continuing spread of the chikungunya virus and the national emergency response and preparedness for Ebola during a meeting with government ministers, parliamentarians, and state agency representatives at Jamaica House yesterday.

We highlight the key points below. 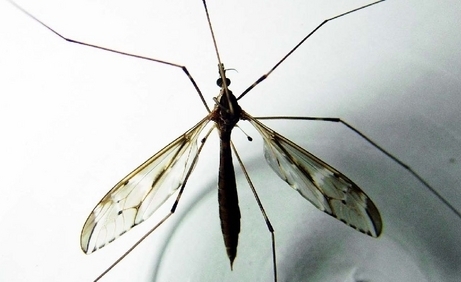 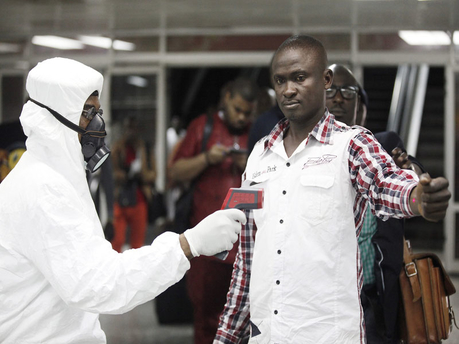 Are you satisfied with these plans? If not, what else would you recommend? Let us know in the comments below or on Facebook or Twitter.