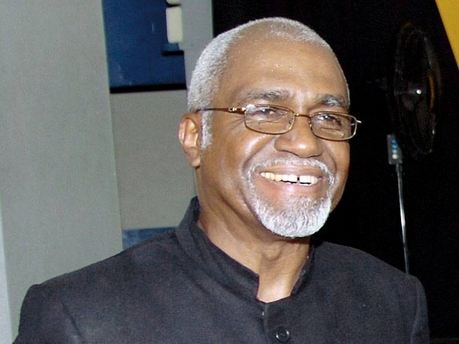 Jamaican jurist Patrick Robinson was elected to serve as a judge in the International Court of Justice (ICJ). His nine-year tenure began in February 2015. He was put forward by Jamaica for election with the full support of CARICOM.

Justice Robinson served as the president of the International Criminal Tribunal for the Former Yugoslavia (ICTY) from November 2008 and November 2011. He was first elected as a judge of the Tribunal by the UN General Assembly on October 16, 1998. He has led a long and distinguished career in public service, working for the Jamaican government in several capacities: He served as a Crown Counsel in the Office of the Director of the Public Prosecutions, legal advisor to the Ministry of Foreign Affairs, Crown Counsel in the Attorney General’s Department, Senior Assistant Attorney-General, Director of the Division of International Law, and Deputy Solicitor-General.

His association with the United Nations (UN) began in 1972, when he became Jamaica’s representative to the Sixth (Legal) Committee of the United Nations General Assembly, a position he held for 26 years. From 1981 to 1998, Justice Robinson led Jamaica’s delegations for the negotiation of treaties on several subjects, including extradition, mutual legal assistance, maritime delimitation and investment promotion and protection.

On a personal note, he is also the father of Julian Robinson, the member of parliament for South East St Andrew and the state minister in the Ministry of Science, Technology, Energy and Mining.