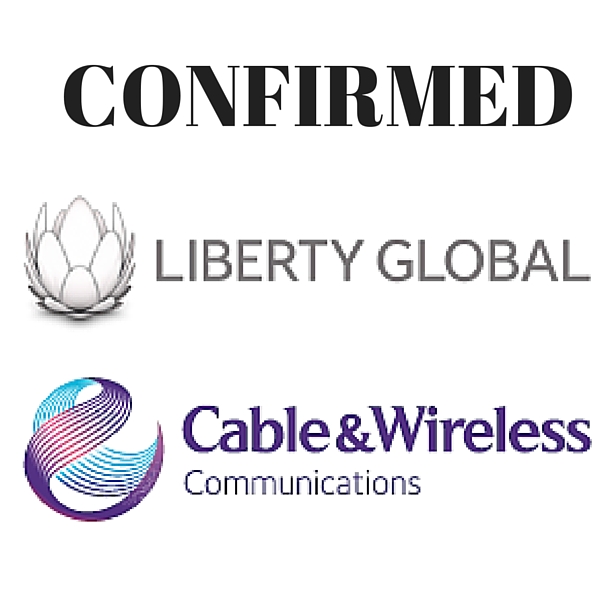 Just in, it is confirmed that Liberty Global will buy Cable & Wireless Communications (CWC) in a multi-billion dollar deal. News of the story broke on Liberty Media’s website and Bloomberg Business today. Here are ten facts about the deal that we know so far:

Read the full press release from Liberty Media here and be sure to check back in with diGJamaica for more details on this potentially game-changing media takeover. Also, read 5 Facts- Liberty Global’s Potential Takeover of Cable & Wireless, outlining details pertinent to the talks between the companies that led to this deal.

With 5 additional facts on the deal and a link to Liberty Media’s official press release announcing the confirmed deal.