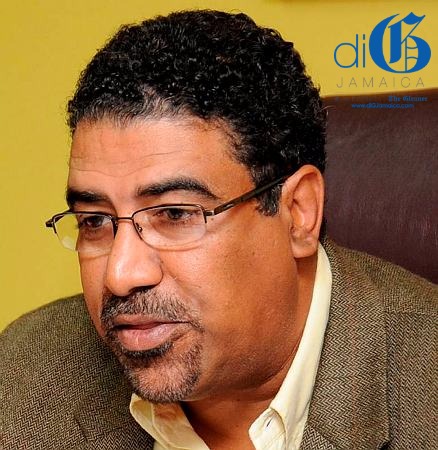 Tourism and Entertainment Minister Dr Kenneth Wykeham McNeill is the incumbent Member of Parliament for the constituency of Westmoreland Western. Here are some more facts about him: