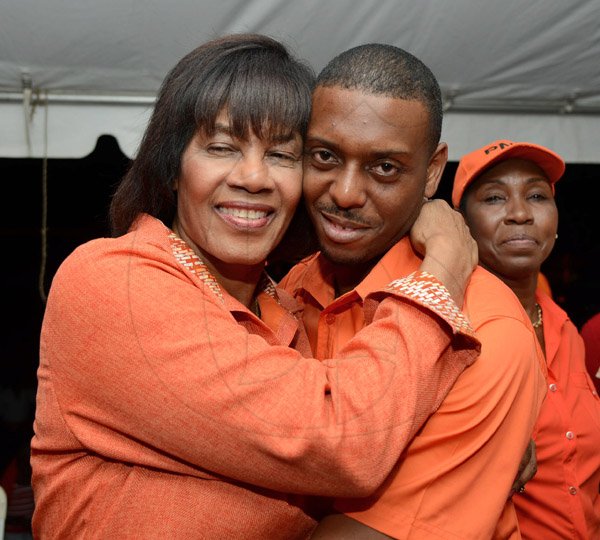 Young businessman Dwayne Vaz won the by-election to become the Member of Parliament for Westmoreland Central following the death of the much loved Roger Clarke. Here are some more facts about him: