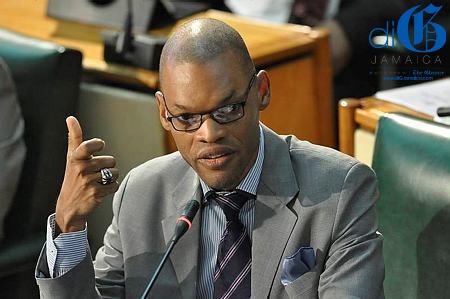 Raymond Pryce is the incumbent Member of Parliament for the St Elizabeth North Eastern constituency. Here are some more facts about him: