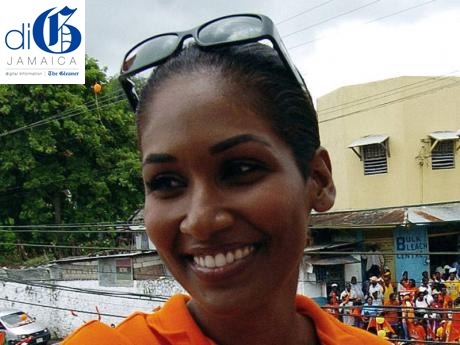 Minister of Youth and Culture Lisa Hanna is the incumbent Member of Parliament for the St Ann South Eastern constituency. Here are some more facts about her: