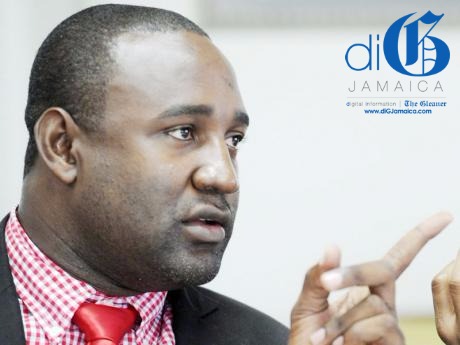 Medical doctor Dayton Campbell is the incumbent Member of Parliament for the constituency of St Ann North Western. Today, we learned that he is using crowdfunding (online fundraising) to shore up his election campaign budget. Here are some facts about him: