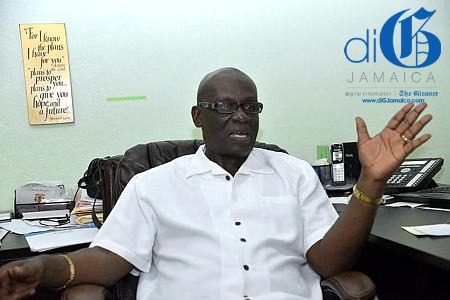 Kingston Western Member of Parliament Desmond McKenzie has had quite an accomplished political career. Here are some facts about him: