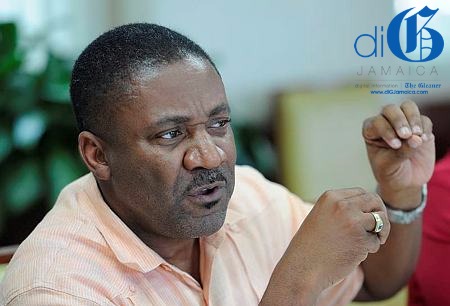 Minister of Science, Technology, Energy and Mining Phillip Paulwell, is the Member of Parliament for the Kingston East & Port Royal constituency. Here are some facts about him: