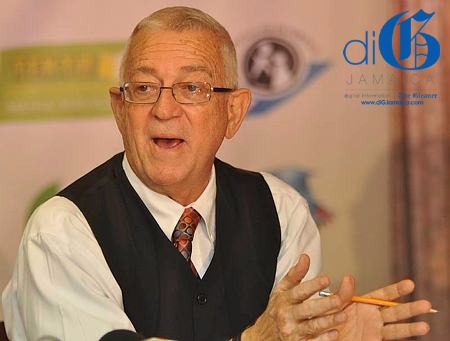 Education Minister Rev Ronald Thwaites is the Member of Parliament for the constituency of Kingston Central. Here are some facts about him: