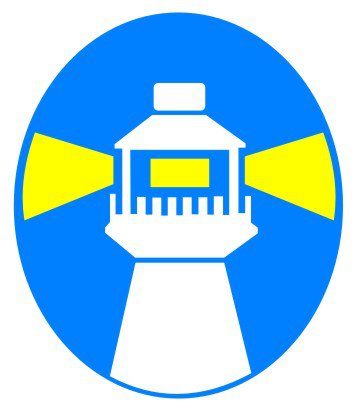 Most of the national conversation surrounding the upcoming general election tends to be focused on the ‘big two’ – the People’s National Party (PNP) and the Jamaica Labour Party (JLP). However, there is a third party in the mix – has actually been in the mix since it was founded in 1995. The National Democratic Movement (NDM) has been contesting general elections since 1997, when it fielded 58 candidates. This was its strongest showing, as the number of candidates fielded have fluctuated. This year, there are eight NDM candidates in contention for seats in parliament. They are:

The party has not been successful in gaining a seat in Parliament since its inception. Will one of these candidates turn the tide?