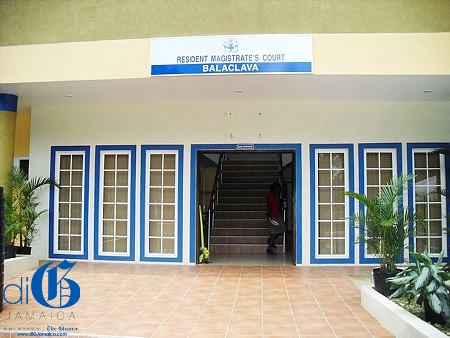 The constituency of St Elizabeth North Eastern has been in the news a lot recently, as former Member of Parliament, the controversial Kern Spencer, stated his interest in returning to the seat but was rejected, while incumbent MP Raymond Pryce announced he would not be contesting the next election. As a result, the People’s National Party (PNP) will be represented by businessman Evon Redman whenever the next general election is called.

St Elizabeth North Eastern was among the 13 newly created constituencies in 1959. Of the 12 contested parliamentary general elections since then, the PNP won 11 times to the Jamaica Labour Party’s (JLP) one. Thus, it is considered a ‘safe’ seat for the PNP. The name Sydney Pagon is a household name in St Elizabeth North Eastern, as he became the first MP for the constituency in 1959 and won the seat again in 1962, 1967, 1972, 1976 and 1989. His only loss was in the 1980 polls, in which he was defeated by the JLP’s William JC Hutchinson 9,106 votes to 6,460.

The JLP last held the seat in the uncontested 1983 election, when Hutchinson was returned unopposed as MP.

In 1993, the now deceased Roger Clarke proved a worthy successor to the legendary Pagon, as he defeated the JLP’s Winston Lewis by a massive 4,460 majority. In 1997, he polled even higher numbers to beat JLP newcomer Basil Perriel by 5,819 votes. Lewis, running for the National Democratic Movement (NDM) polled a mere 298 votes.

The electoral divisions in the constituency are Balaclava, Braes River, Santa Cruz and Siloah.