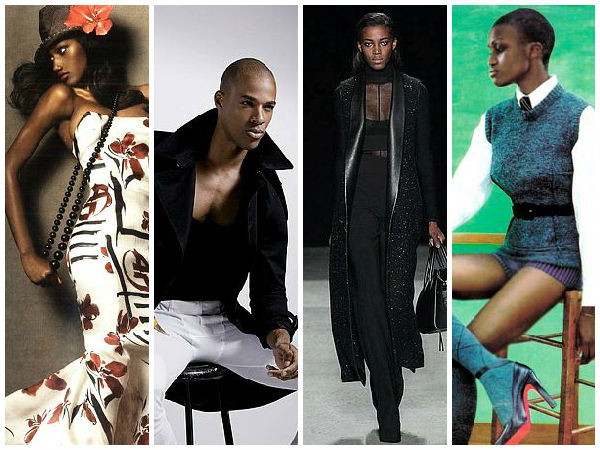 We’ve looked at some of the top designers that Jamaica has produced over the years, and now it’s time for the models. The two biggest local agencies in Jamaica and the Caribbean, Pulse Model Management and Saint International, have discovered and launched the careers of a great number of editorial and runway stars since their inception in 1980 and 2000, respectively.

Pulse was founded by Kingsley Cooper and Hilary Phillips. The agency launched Caribbean Fashion Week many years ago, and it has grown into an internationally recognized showcase for established and emerging design talent from the region and it diasporas. Saint was founded by Deiwight Peters. Its showpiece event is Style Week Jamaica, which is also internationally recognized.

Below is part two of our feature on Jamaica’s top models:

See the next page for Famous Faces, Jamaican Roots